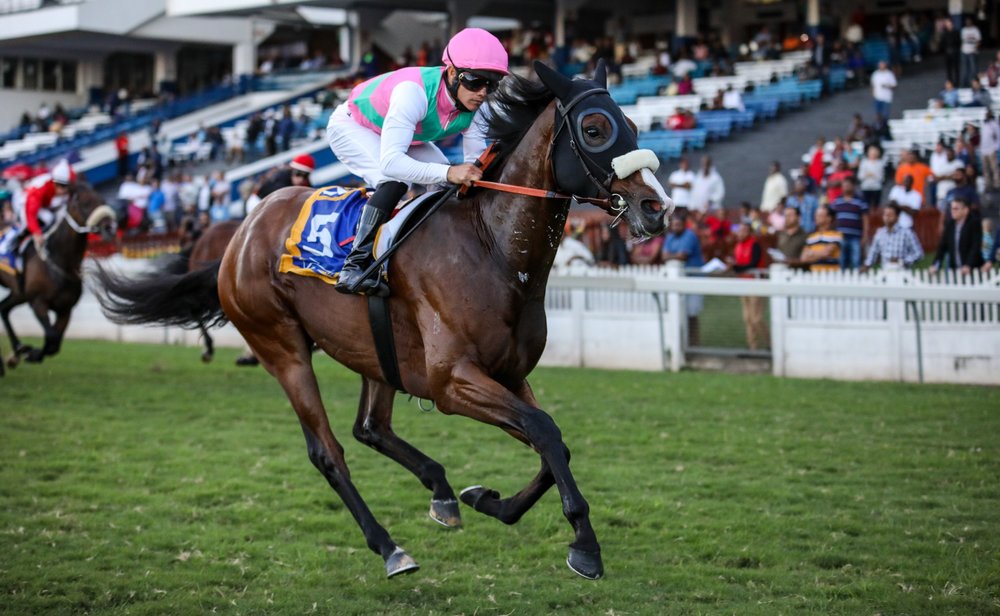 While Coolmore Stud’s four time G1 winning stallion Camelot was out of luck in the weekend’s Investec sponsored classics at Epsom, the son of Montjeu did enjoy success in South Africa over the weekend thanks to his son Crown Towers.

The latter showed his class with a comprehensive defeat of some smart older rivals in a front running win in the Lifestyle MR 88 handicap, run over 1700m at Greyville on Saturday.

Jockey Richard Fourie bounced Crown Towers out smartly, and the pair went to the front – and stayed on to post a strong three length victory at the expense of Uncle Mo’s four-year-old son Our Coys, and the consistent Dynasty gelding Shogun.

Trained by Justin Snaith, the gelded Crown Towers had been a fluent winner on debut before recording a pair of runner up finishes.

Well held in three subsequent starts, the Nick Jonsson owned (in partnership with the estate of the Late Jack Mitchell), 3yo came into Saturday’s race off an unplaced effort in the G3 Byerley Turk, when finishing nearly eight lengths off the smart Tristful.

According to his trainer, Crown Towers (who was giving weight away) had pulled hard last time out when nothing when right.

Originally knocked down to Mayfair Speculators for $280 000 at the 2017 Inglis Premier Yearling Sale from the draft of Mill Park Stud, Crown Towers was later re-sold to current owners out of a Central Route Trading Sale, and Saturday’s win took his tally of wins to two from seven outings.

Saturday’s winner was produced by the smart Galileo mare Miss With Attitude – a five time winner up to 1600m and who ran third in the G2 Bill Stutt Stakes.