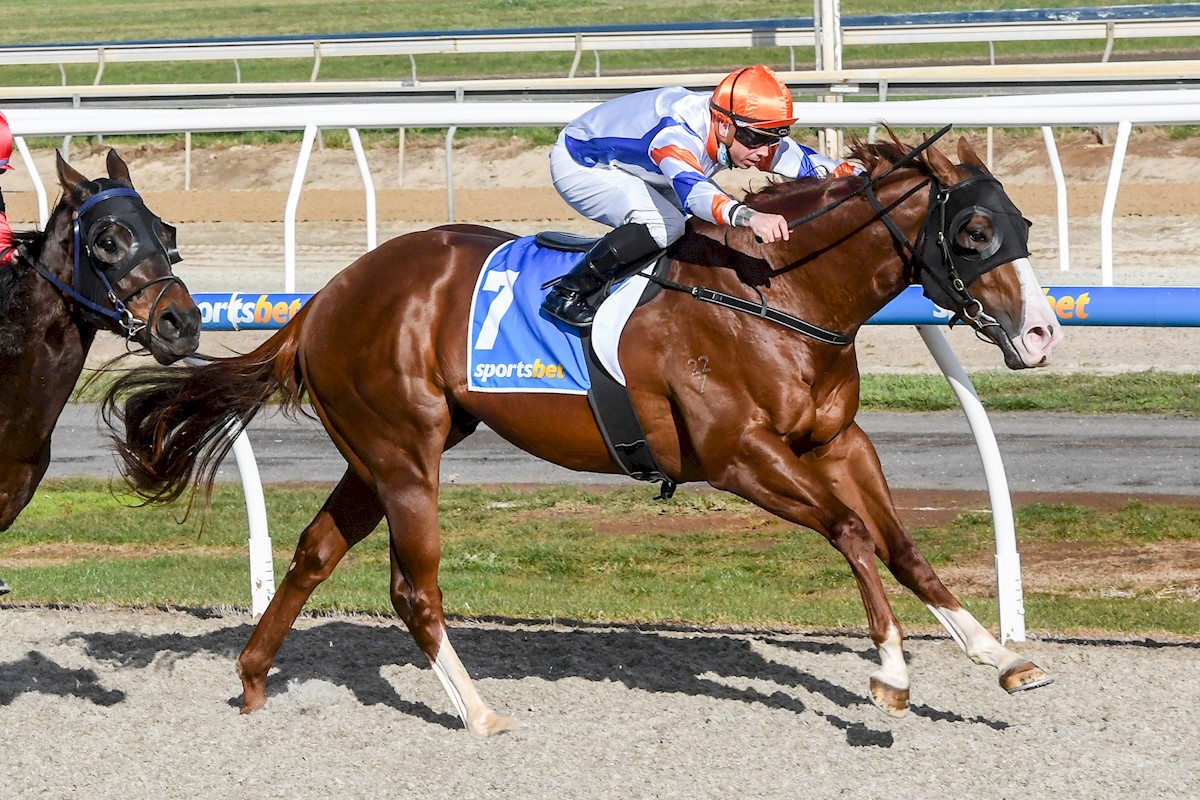 The most expensive yearling sired by Written Tycoon in 2019 broke the ice when winning on debut at Ballarat on Tuesday.

Prepared by Tony and Calvin McEvoy, Victory Tears raced on the pace and was strong to the line in winning the 1200m maiden by half a length.

Victory Tears is a half-brother to South African Group I winner Run Fox Run and stakes-winner Guard of Honour being the fifth winner from six to race from terrific producer Victory Cry, a sibling to stakes-winning sprinters Reldas and Victory Chant.

Victory Cry produced another colt by Written Tycoon last spring and is now in foal to Deep Field.