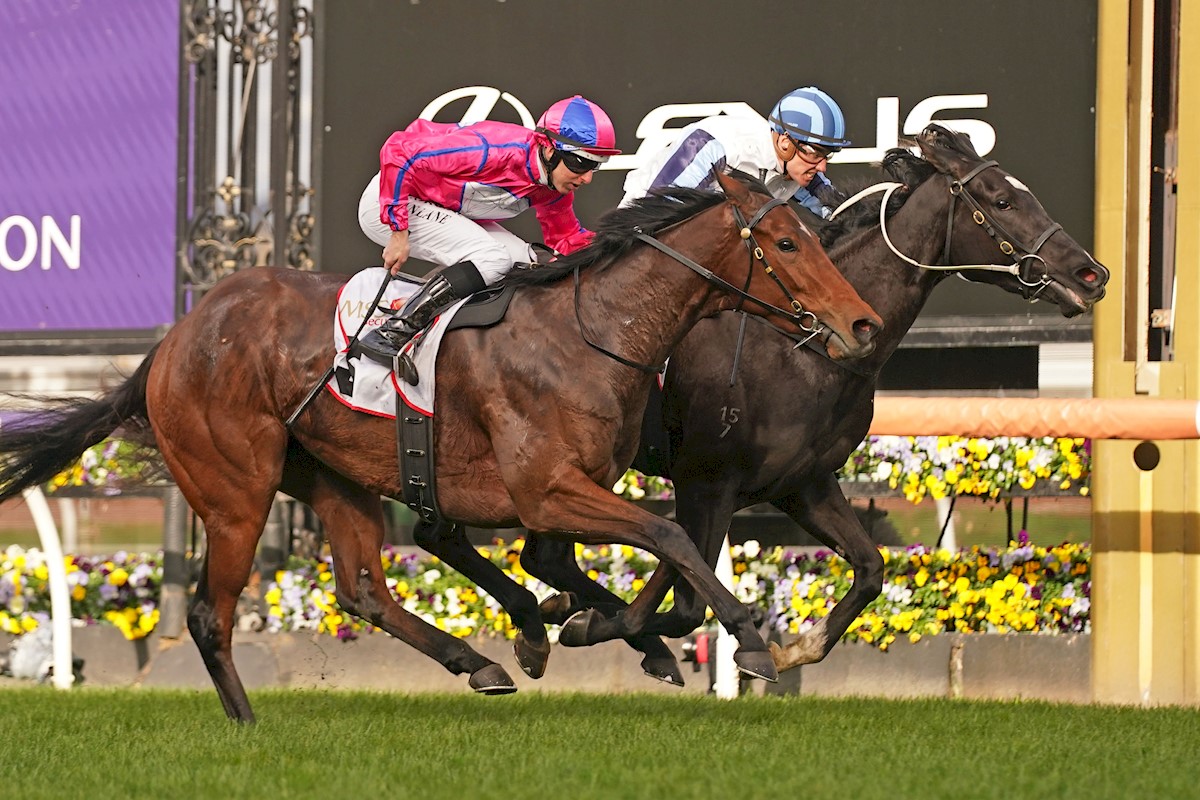 The Andrew Noblet-trained 3-year-old found herself smothered away nearest to last on the rail after jumping from barrier three and with 250 metres to run she looked destined to be the race’s hard-luck story.

However, jockey Billy Egan remained collected and his patience was rewarded when a gap presented in between labouring leaders. From there Foxy Frida powered through the narrow opening to finish 0.1l ahead of the Mathew Ellerton and Simon Zahra-trained Divine Diosa (Teofilo {Ire}).

“I wasn’t worrying too much in the run because there was a couple of runners fading out in front of me and I knew they were going to separate at some stage,” Egan told Racing.com.

Egan believes Foxy Frida can go to another level in the spring, saying she profiles as a galloper who will appreciate stepping out over 1600 metres and beyond in her 4-year-old season.

“The way she raced today gave me the feeling that she is looking for a mile and she did a really good job to quicken through those gaps and show a turn of foot,” he said.

“She just wanted to race off the bridle and I thought they might be a bit sharp for her in the run by the way she came out of the gates so kindly and dropped her head and went to sleep.”

She said the stable will assess how their galloper comes through the run before outlining a pathway forward.

“She’s definitely a horse who keeps us on the edge of our seat and more often than not you think it’s going to be a hard-luck story, but she’s so consistent and always fights right through the line,” Hateley told Racing.com.

Foxy Frida was passed in at the 2019 Inglis Melbourne Premier Yearling Sale after failing to meet a reserve of $50,000 set by Mill Park Stud and Kellie McCarthy. 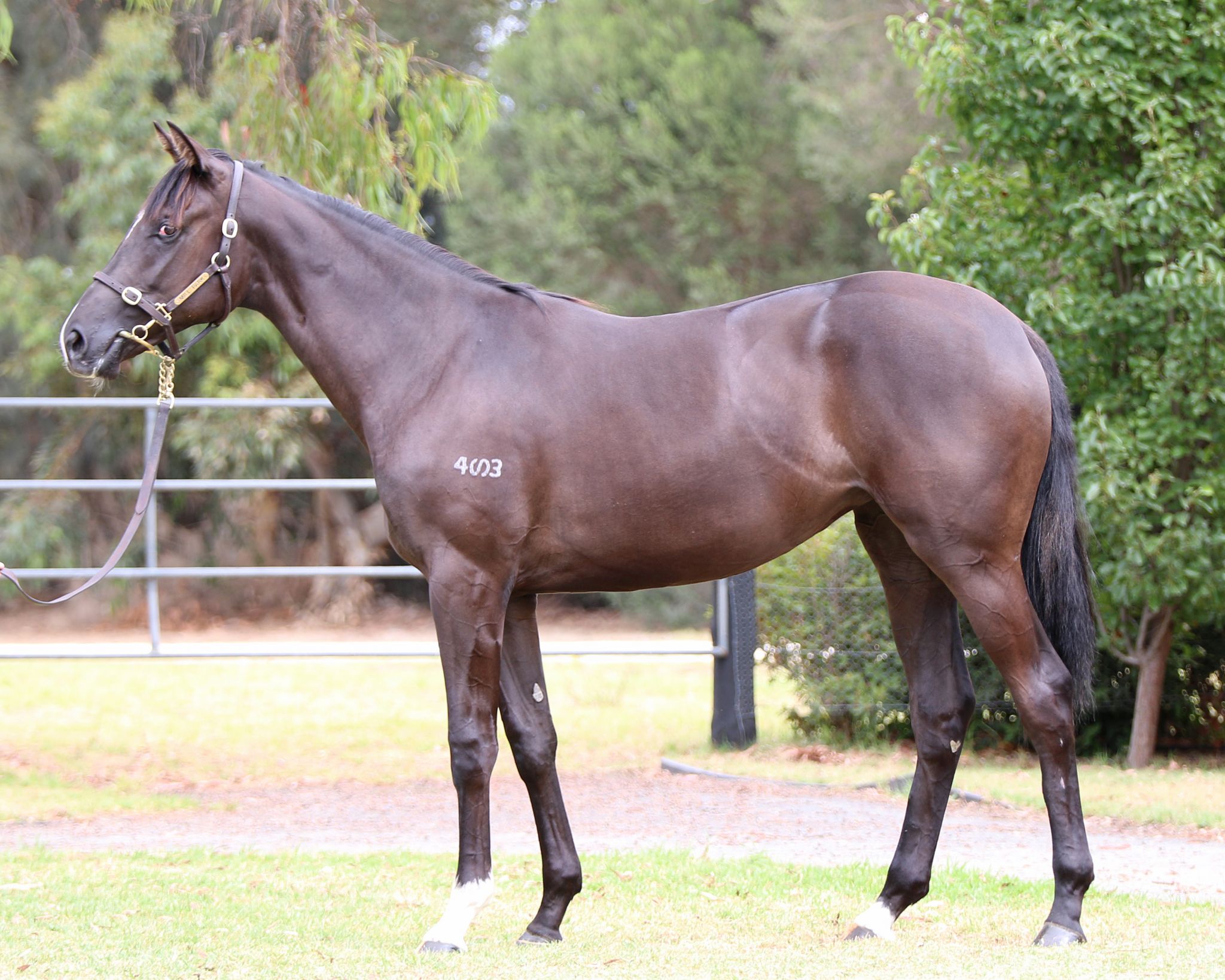 She is the third progeny of Listed-placed and Group 3 fourth-placegetter Family Portrait (Excellent Art {GB}), thus making her a half-sister to the Listed-placed Ritratto (Fiorente {Ire}).

Family Portrait herself is out of the stakes-performed Amen Ruby (Rubiton), who herself hails from the extended family of G2 Blue Diamond Prelude (Fillies) winner Fontiton (Turffontein).