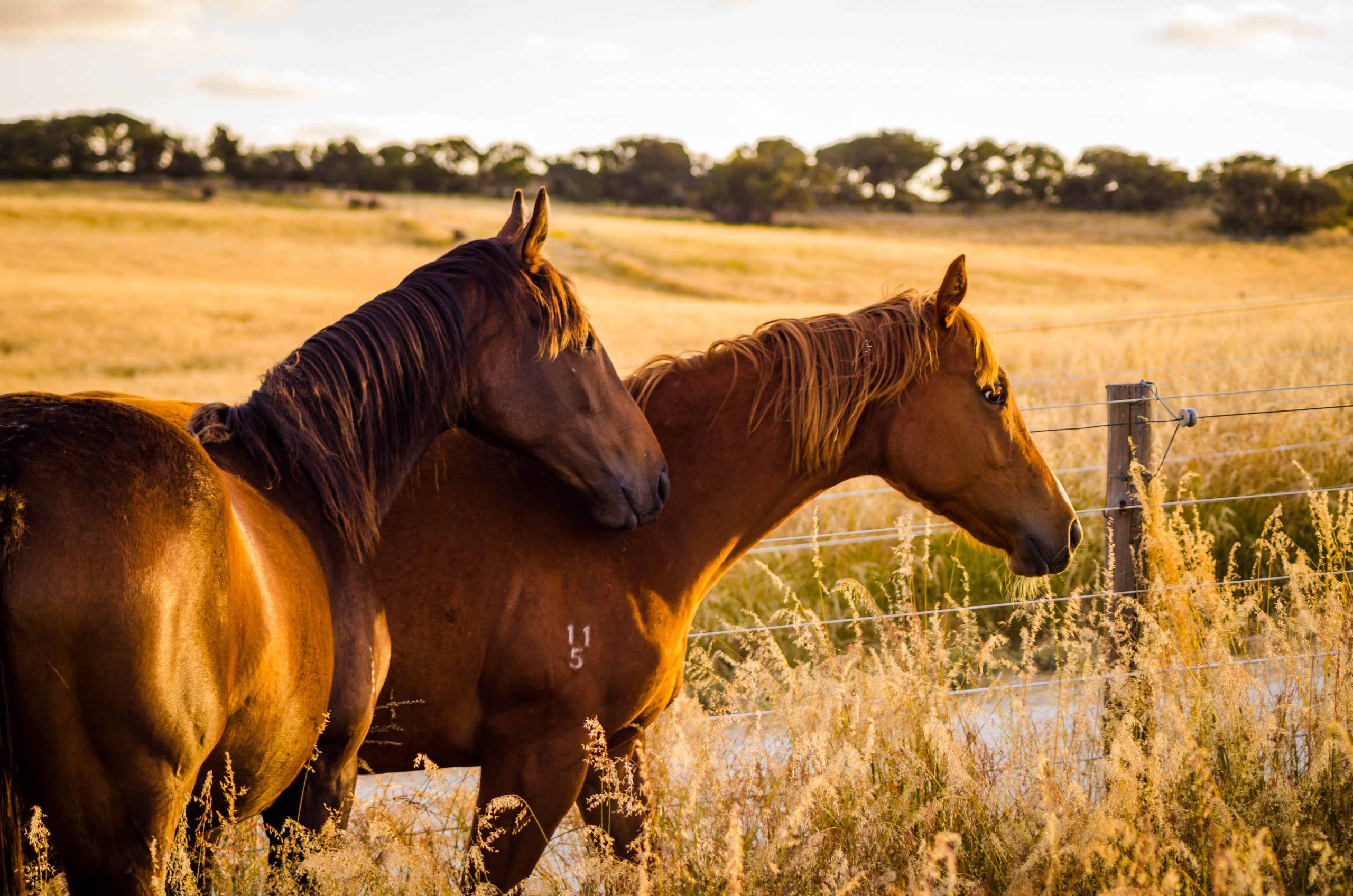 The new generation of star performers are well on their way to following in the footsteps of past success for Mill Park that has been achieved by the likes of $3.8 million earner and Caulfield Cup hero Fawkner as well as Group I superstars including Booker, Southern Speed, Happy Trails, Rebel Raider, Serious Speed, Captain Sonador and Go Indy Go…. the list goes on.

Mill Park will present six stunning yearlings at the Inglis Premier Yearling Sale that will prove hard to resist.

Third foal of a half-sister to Run Fox Run and Guard of Honour from a family that has delivered so much success for Mill Park producing Group I winner Serious Speed and Group II winner Majestic Music.

Half-brother to two winners from a three-quarter sister to Group II winner Catapulted from the family of Group I winner Ihtsahymn.

Second foal of a winning three-quarter sister to Group III winner Diamond Earth and half-sister to stakes-placed Halle Rocks from the family of Group winners Bring Me Roses and Face Value.

Second foal of stakes-winner Resonates, whose first foal, a colt by I Am Invincible made $310,000 for Mill Park at this sale last year.

Named Able Hill, He is now in training with Bjorn Baker and won on debut at Gosford on January 10 beating Prime Star, who subsequently won the $2million Inglis Millennium.

Lot 414 Filly I Am Invincible x Sensualism, by Commands – Click HERE for more.

Half-sister to Stoked, who has won her past two starts last month since the catalogue went to print. Third foal of a five time metro winning sibling to stakes-winners Liesele and Loved Up.