Hall Of Fame trainer Leon Macdonald is excited heading into the Group 1 South Australian Derby (2500m) and looking to silence the doubters of his talented three-year-old Dalasan.

Despite winning the G3 Chairman’s Stakes (2035m) at Morphettville on Saturday by more than a length, many have questioned whether his gelding by Dalakhani will run out a strong 2500m

“It’s funny how people look at things sometimes, all the talk going into the race was about Warning, we pulled away from him after the 600-metre mark and people still question his performance,” said Macdonald, who trains in partnership with Andrew Gluyas.

“I’ve learnt you can never be 100 per cent confident until you’ve seen them over the trip, but I think he can do it and if he does, he’ll win the Derby.”

Having still laid in late while chasing down Themoonlitegambler in the Chairman’s Stakes, Macdonald said his racing manners have improved dramatically. 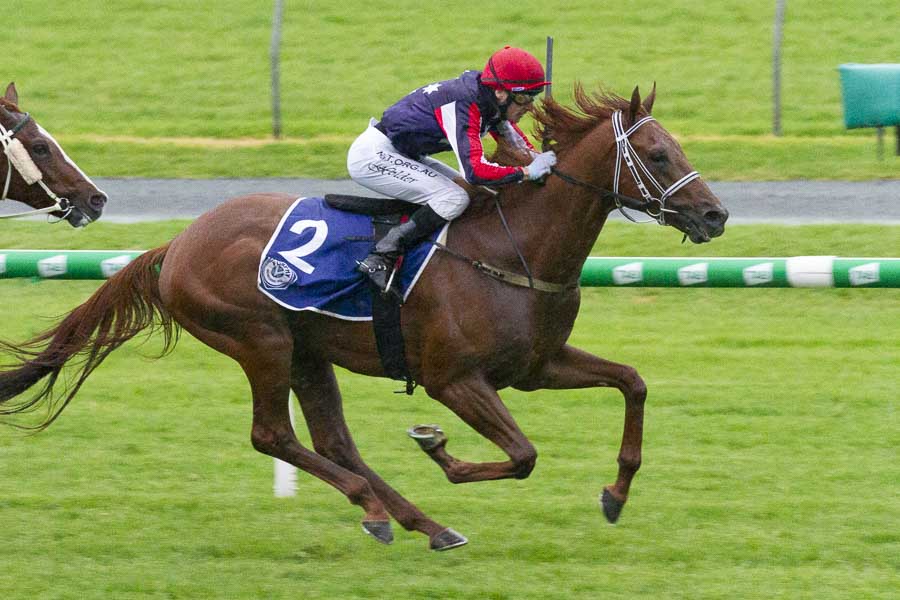 “He’s settling a lot better and he’s racing much better than he was,” he said.

“He had a few niggles before that I think were worrying him and his feet have never been great, but I’m happy with where he is at.”

Since returning to South Australia after an exceptional performance in The All-Star Mile, Jason Holder has been provided with the opportunity to partner Dalasan, an aspect of the journey Macdonald is thoroughly enjoying.

“I’m not allowed to give away his age as he’d kill me, but Jason was my apprentice 30 years ago,” he said with a chuckle.

“It’s nice to have him riding for me and riding so well, he deserves it as he’s really putting in the work.

“He rode him all autumn and could have ridden him in Melbourne but didn’t want to go there for one ride only.”

Holder last tasted Group 1 success aboard Markham in the 2002 South Australian Derby but looks to get a great opportunity this autumn with Dalasan in the SA Derby and Gytrash in the G1 Goodwood (1200m) on May 16.