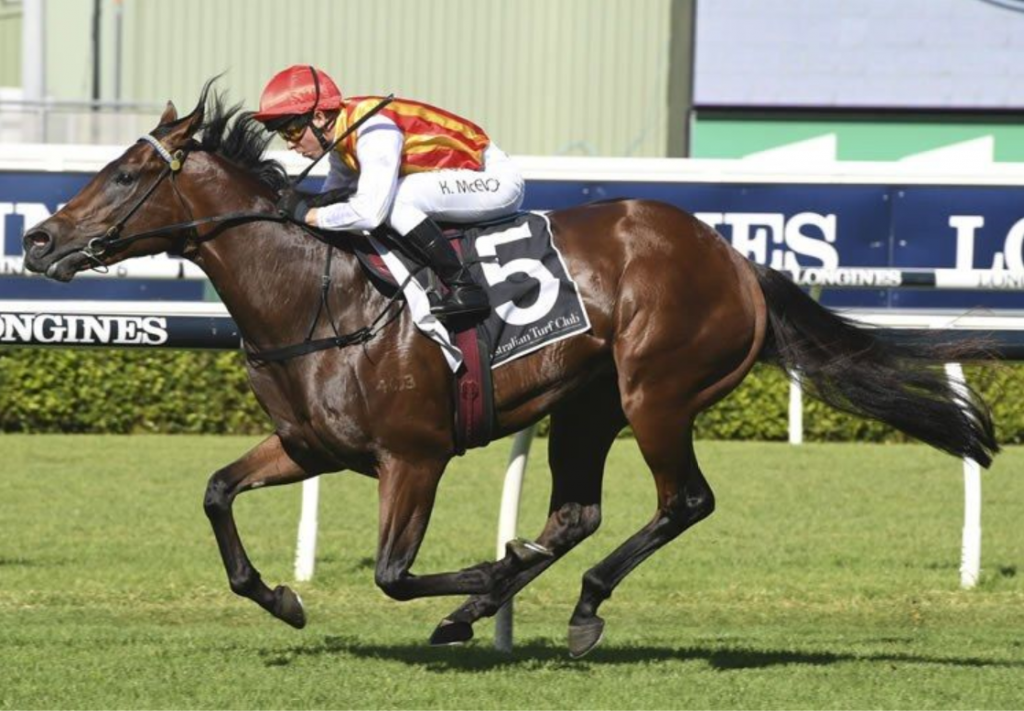 Highlighted as a Breednet’ One to Watch’ when he won on debut at Kembla last month, exciting So You Think colt Peltzer confirmed his potential with a dominant win in a strong open juvenile event at Randwick on Saturday.

In contrast to his first start, when he settled back in the field over 1000 metres, this time Peltzer jumped smartly for Kerrin McEvoy to cross from a wide gate and take up the lead.

He was never challenged and powered to the line to win the 1200 metre dash by a length and three-quarters.

“He’s a fast So You Think and he’s always shown us that at home,” said winning trainer Gerald Ryan.

“I didn’t think he’d lead, but when he pinged the lids and got there so easily Kerrin went with that.

“You look at the pedigree and people might see a stayer, but I think he’ s a 1400 metre horse.

“He’s in the race in Queensland (Group I JJ Atkins), but I’m not sure what I think.

“I’ll go home and have a good think about it, we might put him out as I think he’s a real spring horse.” 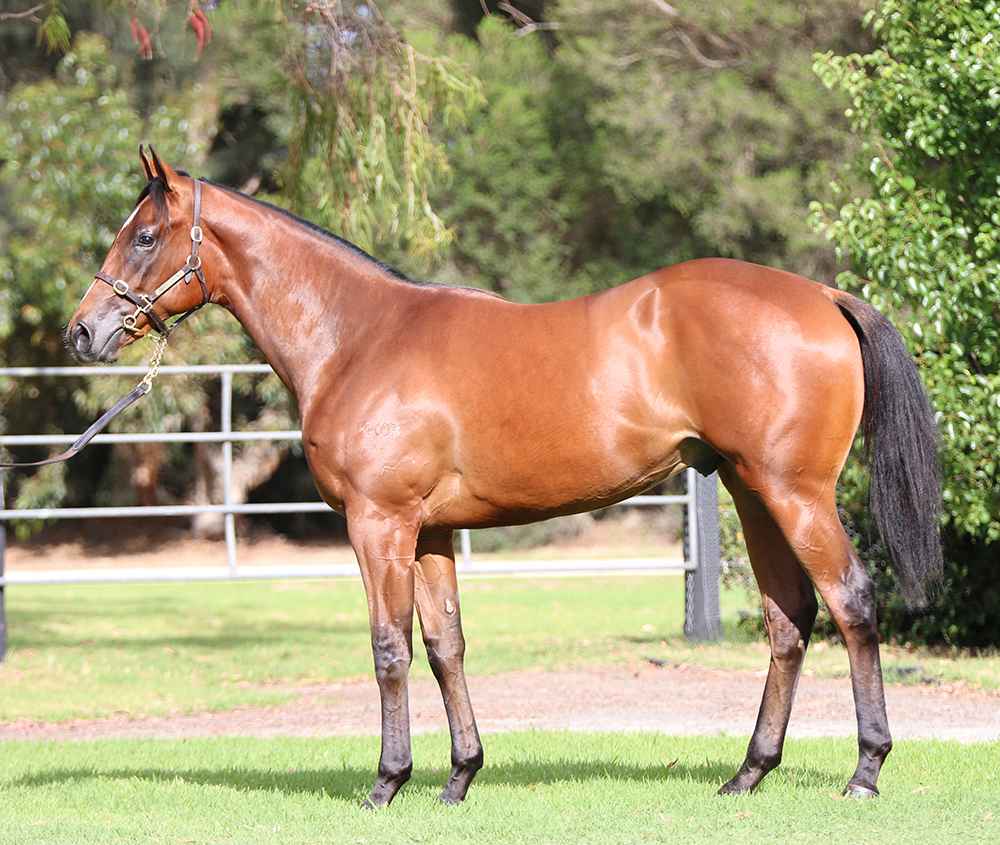 Peltzer as a yearling