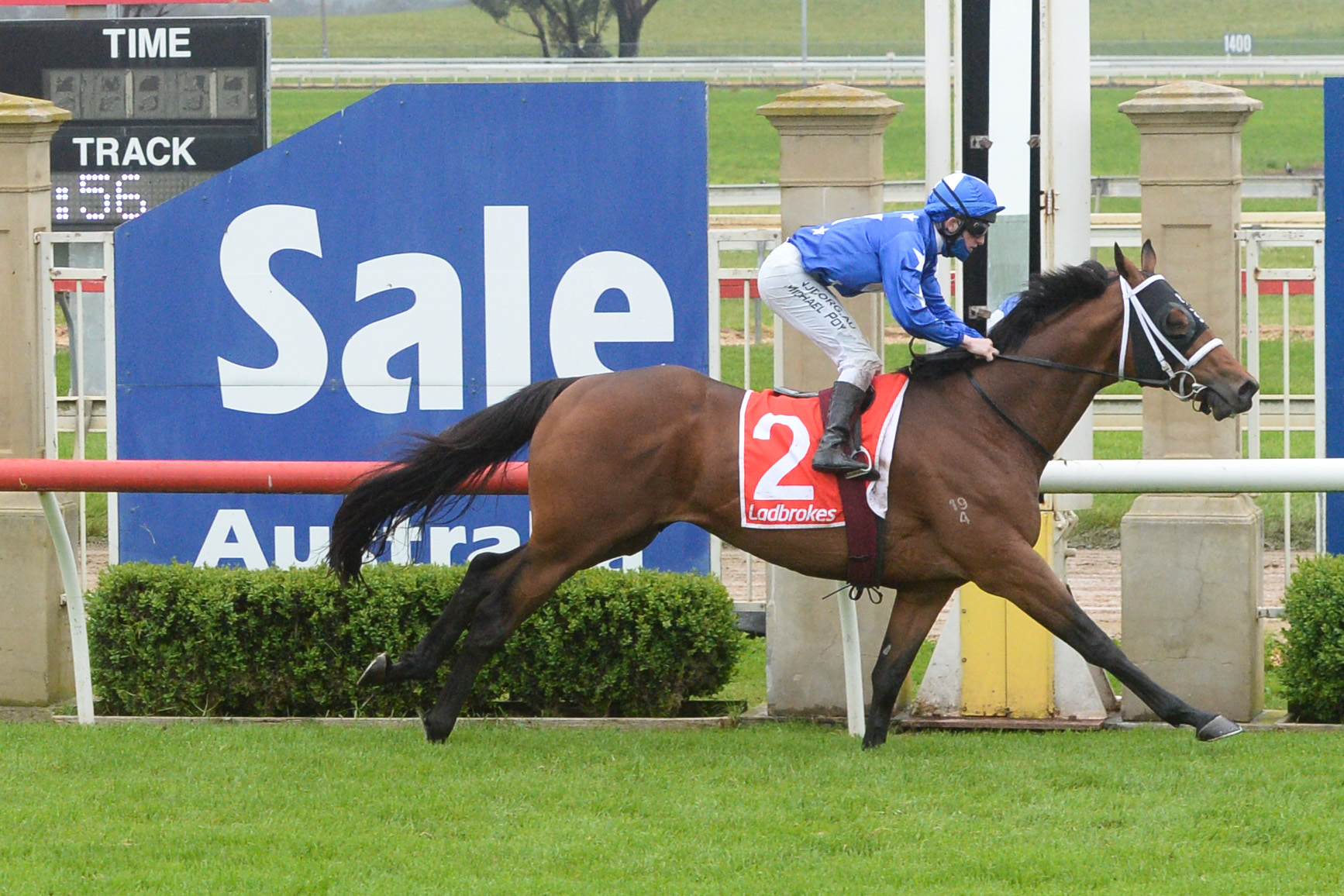 Just seven days after grinding out a narrow win in the Listed Seymour Cup at Kilmore, the six-year-old All Too Hard entire All Too Huiying put in what may well be a career best in Sunday’s $200,000 Listed Ladbrokes Sale Cup (1600m).

With Michael Poy again in the saddle, the Phillip Stokes-trained stallion was in a race of his own in the straight. Relishing the heavy ground, All Too Huiying romped to a five-length success over Exasperate (Tough Speed) with the favourite Phaistos (Helmet) a half-length back in third.

A $150,000 purchase by Gary Moore Racing from the Mill Park Stud draft at the 2016 Magic Millions Adelaide Yearling Sale, All Too Huiying advances his record to 10 wins, four seconds and five thirds from 41 starts with earnings of $722,180.

All Too Huiying is a half-brother to the triple Group I winner Happy Trails as well as the Group III winner Danish Twist and Listed winner Heart Of A Lion. 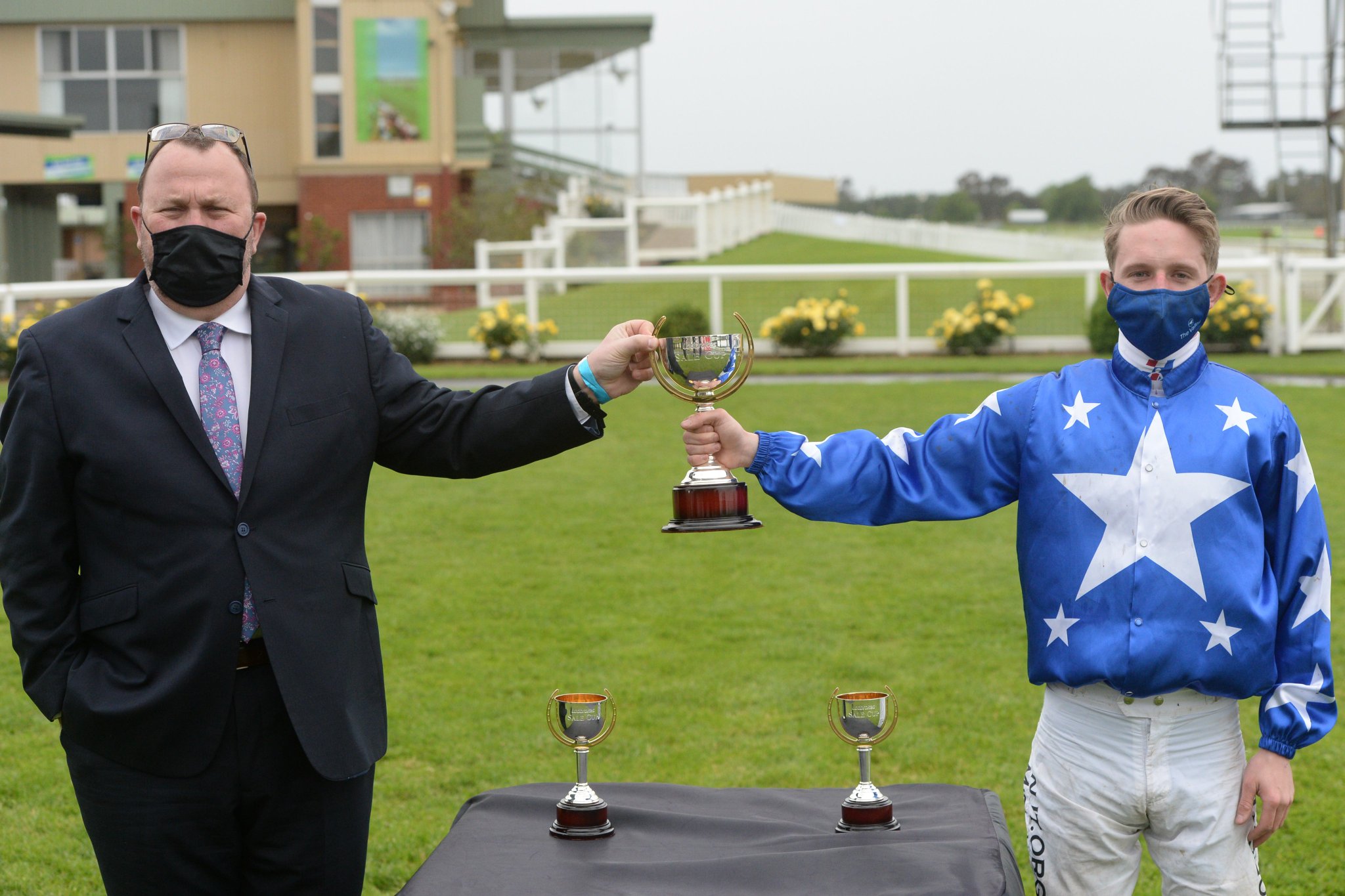 He is the seventh winner from eight to race out of the Perugino mare Madame Flurry who is a three-quarter-sister to the stakes-placed Flurry’s Gem, the dam of Listed winner Toluka.

The twenty-year-old Madame Flurry has a 2yo colt by All Too Hard and a yearling filly foal by Russian Revolution. She was not covered last year.