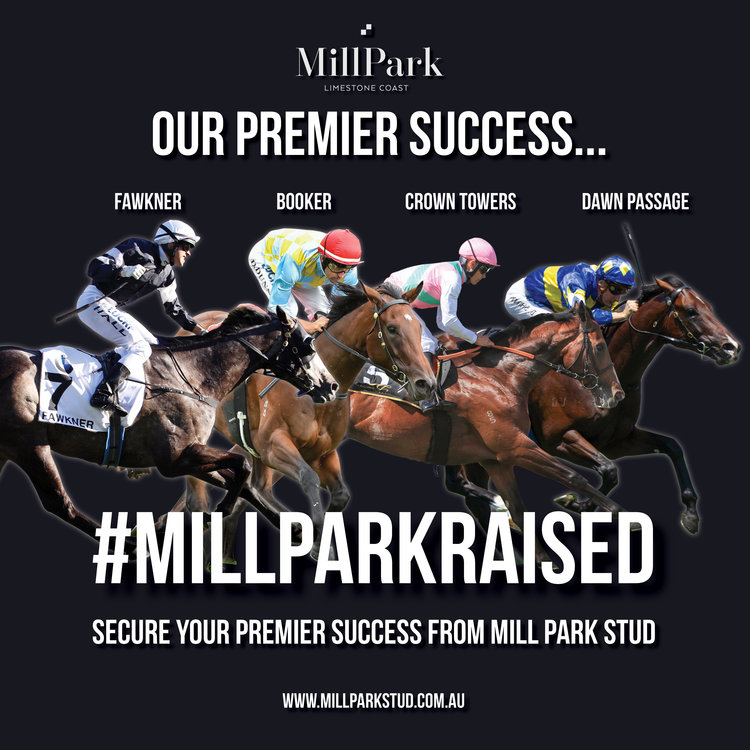 Fresh from a super successful sale at the Magic Millions on the Gold Coast, leading South Australian vendors Mill Park are now focused on the 2019 Inglis Premier Yearling Sale at the refurbished Oaklands complex in Victoria. 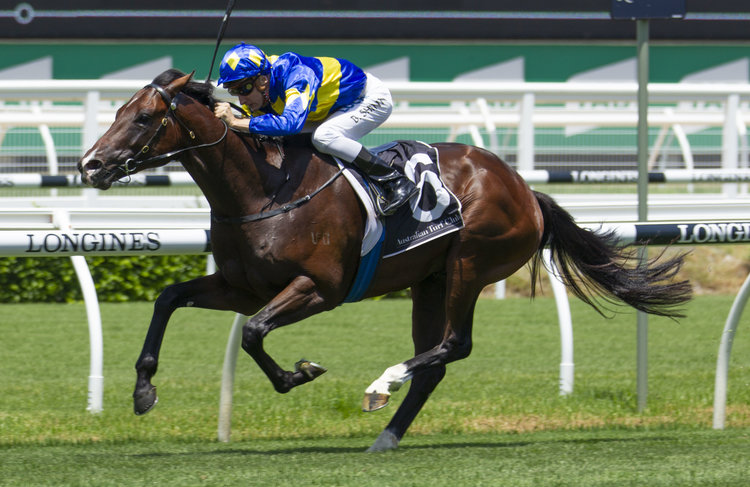 The Watson family run Mill Park is a name synonymous with quality and the list of superior runners raised on their vast paddocks is a virtual who’s who of Australian racing and includes $3.8 million earner and Caulfield Cup hero Fawkner, who was an Inglis Premier graduate sold for $70,000 in 2009.

Current stakes horses such as Booker and Mickey Blue Eyes, who both have siblings to be offered at Premier, as well as Pretty Punk, All Too Huiying, Waging War, Gogo Grace and Heart of a Lion are bringing a new chapter of success.

Also stamping himself as a super exciting prospect is the Gai Waterhouse and Adrian Bott trained two year-old Dawn Passage, a brilliant debut winner at Randwick on Australia Day and then an unlucky fast closing third in the $2million Inglis Millennium.

A $150,000 Inglis Premier purchase for his trainers last year from the Mill Park draft, the Dawn Approach (IRE) colt looks a star in the making.

Mill Park will present 11 yearlings at Inglis Premier as listed below and see them at Barn B Stables 55 – 66. 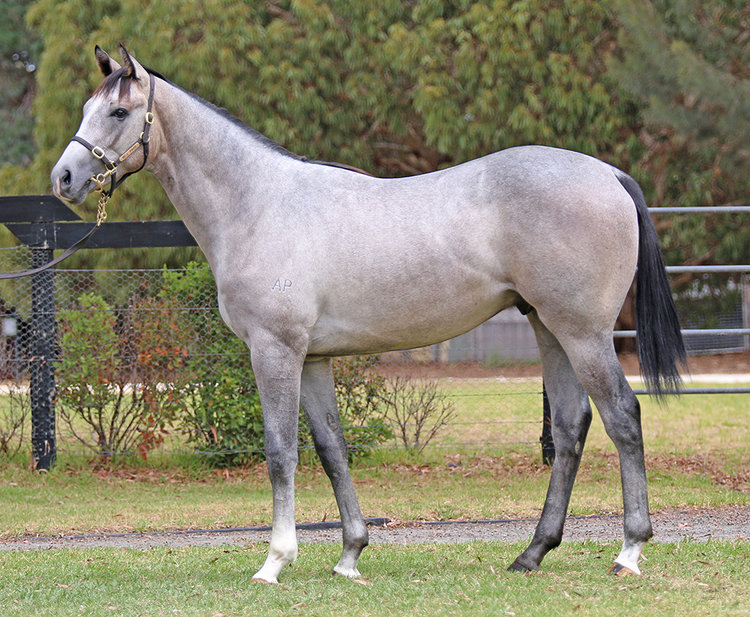 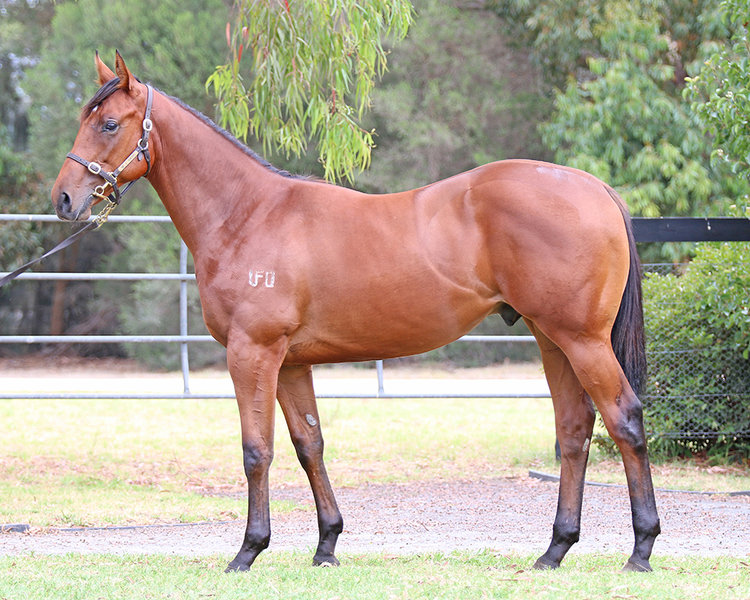 Lot 157 Colt So You Think x Eagles Destiny, by Snippetson 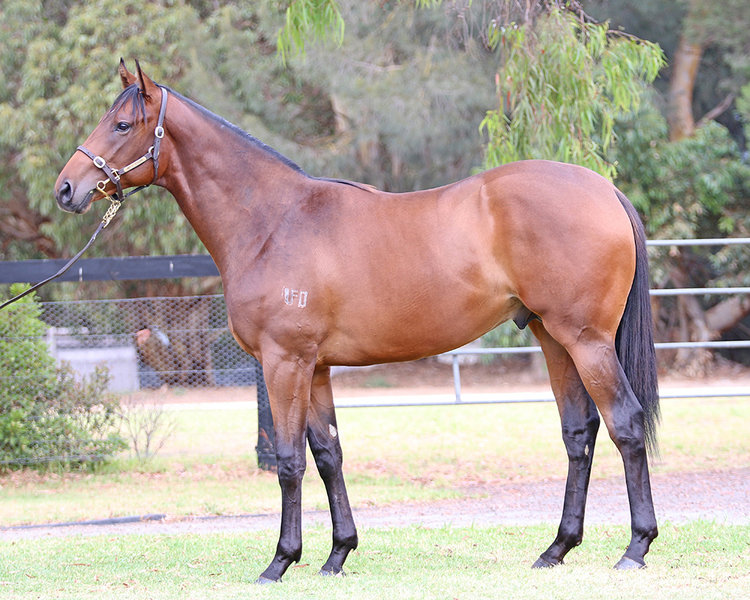 Fourth foal of a half-sister to the dams of Group I MRC Caulfield Cup winner Southern Speed and Group I ATC Champagne Stakes winner Go Indy Go. From the family of Golden Slipper winner Ha Ha. 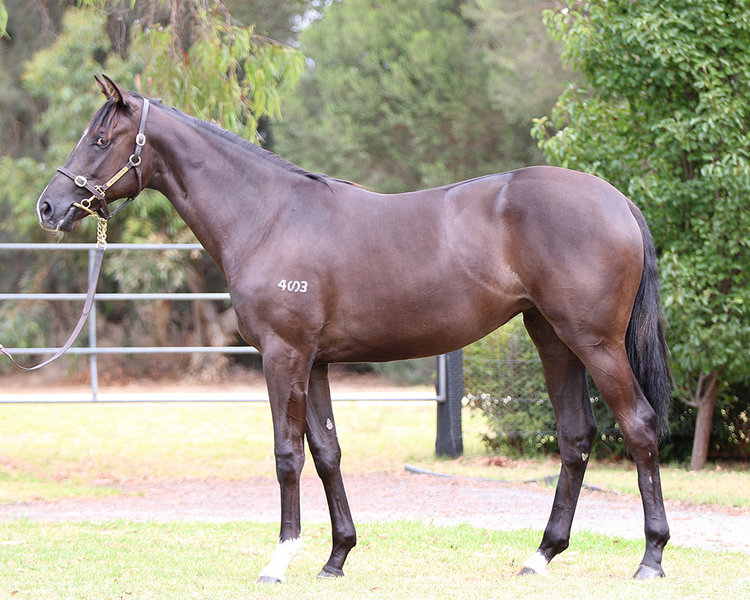 Third foal of stakes-placed Family Portrait from the family of Group winners Fontiton and Tequila Time.

Lot 183 Colt All Too Hard x Fast and Loose, by Fastnet Rock 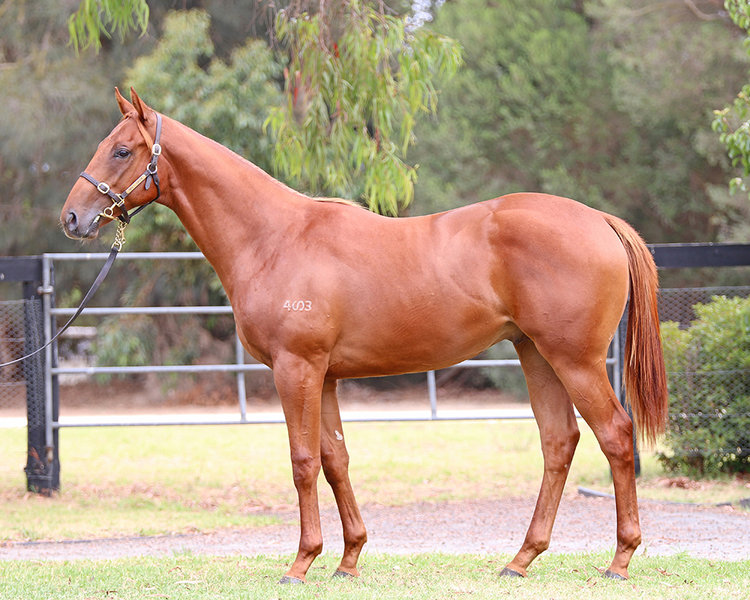 Third foal of a winning three-quarter sister to Group II winner Catapulted from the family of Group I winner Ihtsahymn. 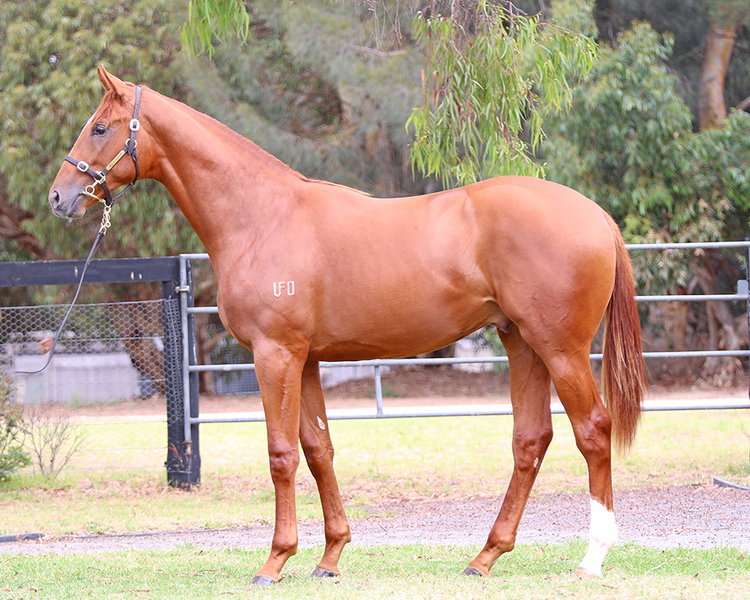 This colt has an important update as he is a half-brother to the very promising Dalakhani (IRE) two year-old Dalasan, who has won impressively at Morphettville at his only two starts to date for the Leon Macdonald and Andrew Gluyas stable.

Lot 263 Filly All Too Hard x Lassie Mactavish, by More Than Ready (USA) 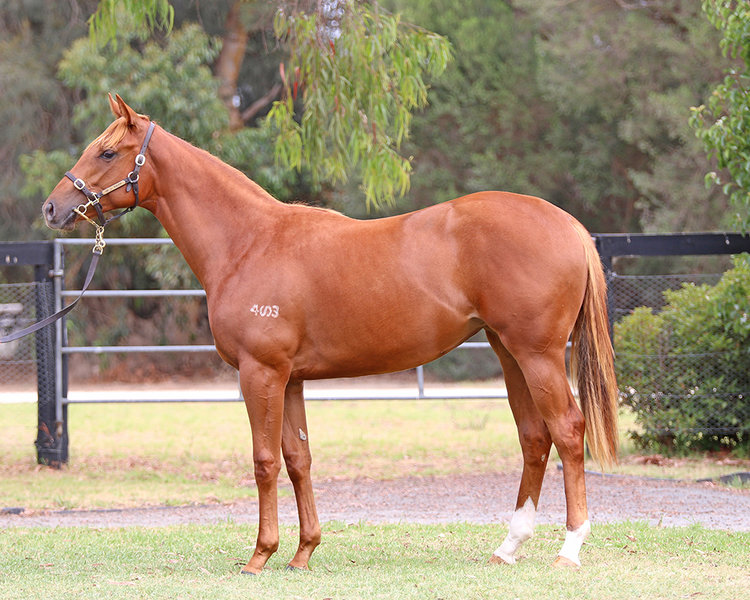 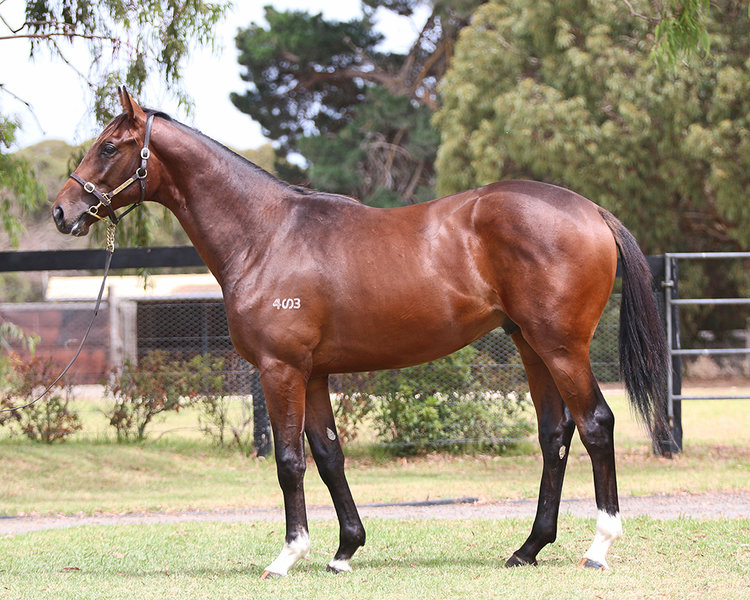 Half-brother to Group 1 winner Booker, a winner of over $800,000 in prizemoney and has a double cross of champion sire Danehill. 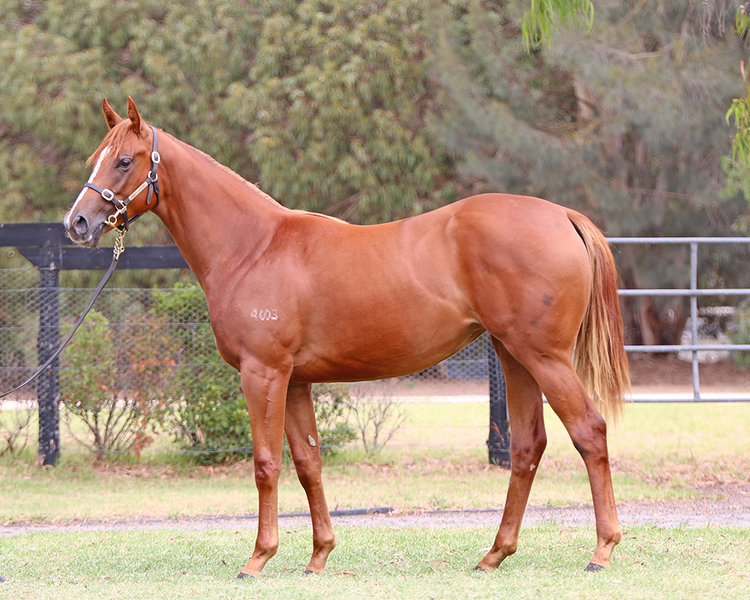 Lot 411 Colt I Am Invincible x Resonates, by Teofilo (IRE) 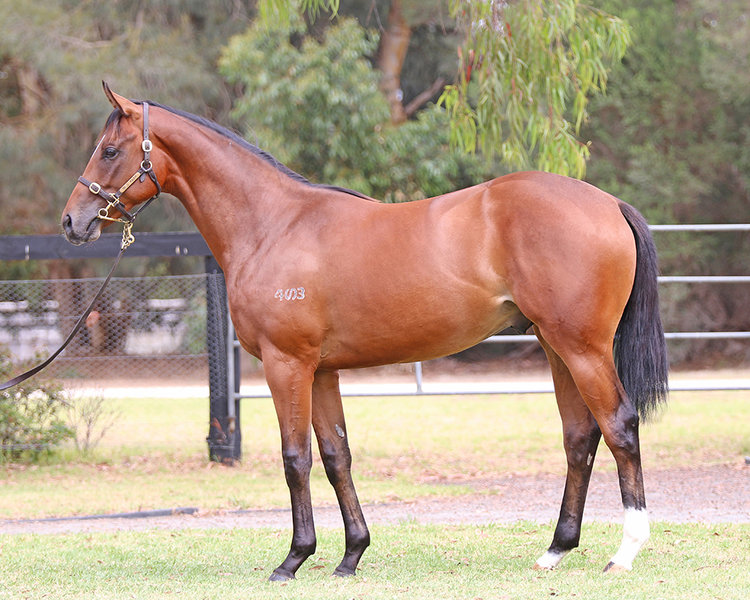 First foal of stakes-winner Resonates. One of only five colts in this sale by outstanding sire I Am Invincible. 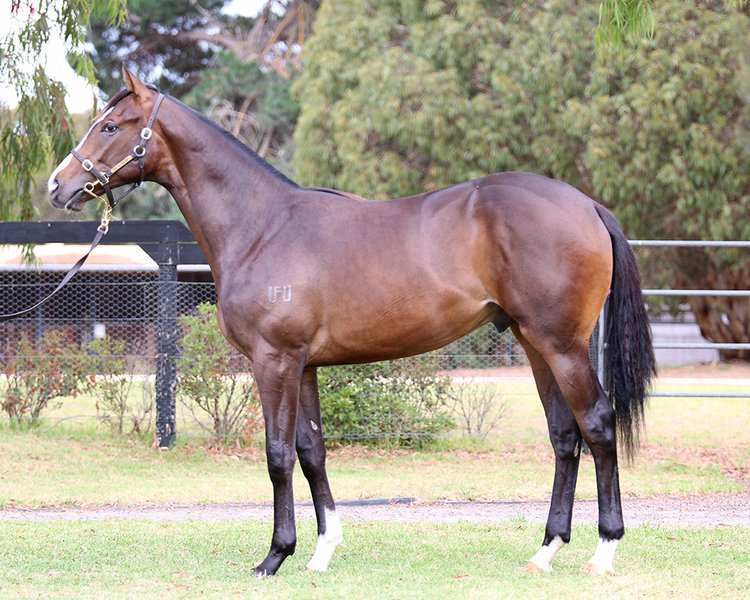 Half-brother to two winners with promising three year-old Third Coming scoring at Werribee since the catalogue went to print. He led all the way to win easily after finishing second at his first two starts. From the first crop of High Chaparral’s Group I winning son Free Eagle.