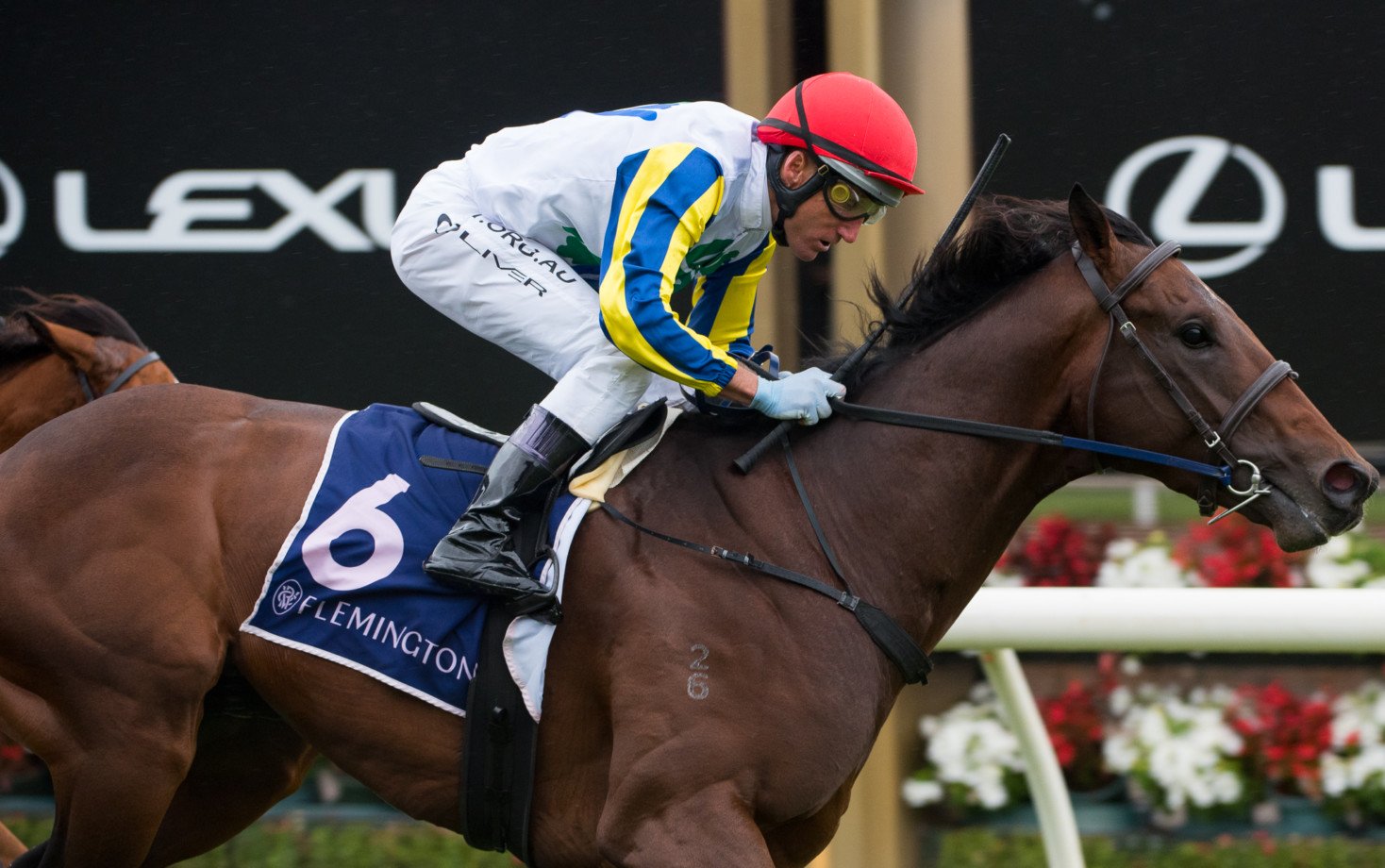 The Group One Australian Guineas features prominently in trainer Danny O’Brien’s plans for lightly raced colt Banquo, who is set to kick off his campaign over a sprint distance at Flemington.

Banquo began his career with New Zealand trainer Stephen Marsh and raced twice in Melbourne as a late-season two-year-old, remaining in Victoria to join O’Brien’s stable.

A younger brother to last year’s Group One Oakleigh Plate winner Booker, Banquo stamped his potential during the 2019 spring carnival when he went from a maiden win at Sale to victory in a Listed race at Flemington.

Banquo is scheduled to resume in Saturday’s Donate to Salvation Army Disaster Appeal (1100m), his first start since a fourth in the Group Two Sandown Guineas.

O’Brien believes Banquo has the right profile to step up again this campaign, with the Group One Australian Guineas (1600m) on his home track at Flemington on February 29 the target.

“He’s had a great summer down at Thirteenth Beach. He’s big and strong and he trialled up nicely in a jump-out at Werribee recently.

“(Jockey) Damien Oliver and myself thought it would be nice to kick him off in a short course race where he can find the line off the back of the others.”

Banquo is at $26 in an early odds for the Australian Guineas while he was on the second line of betting on Thursday at $3.60 for Saturday’s race behind Condo’s Express at $3.20.

“We’d love to get him to the Australian Guineas,” O’Brien said.

“He’s got a platform there from the spring which he will need to improve from to be competitive in the Guineas, but we think he can. We’re going to give him his chance to get there.”