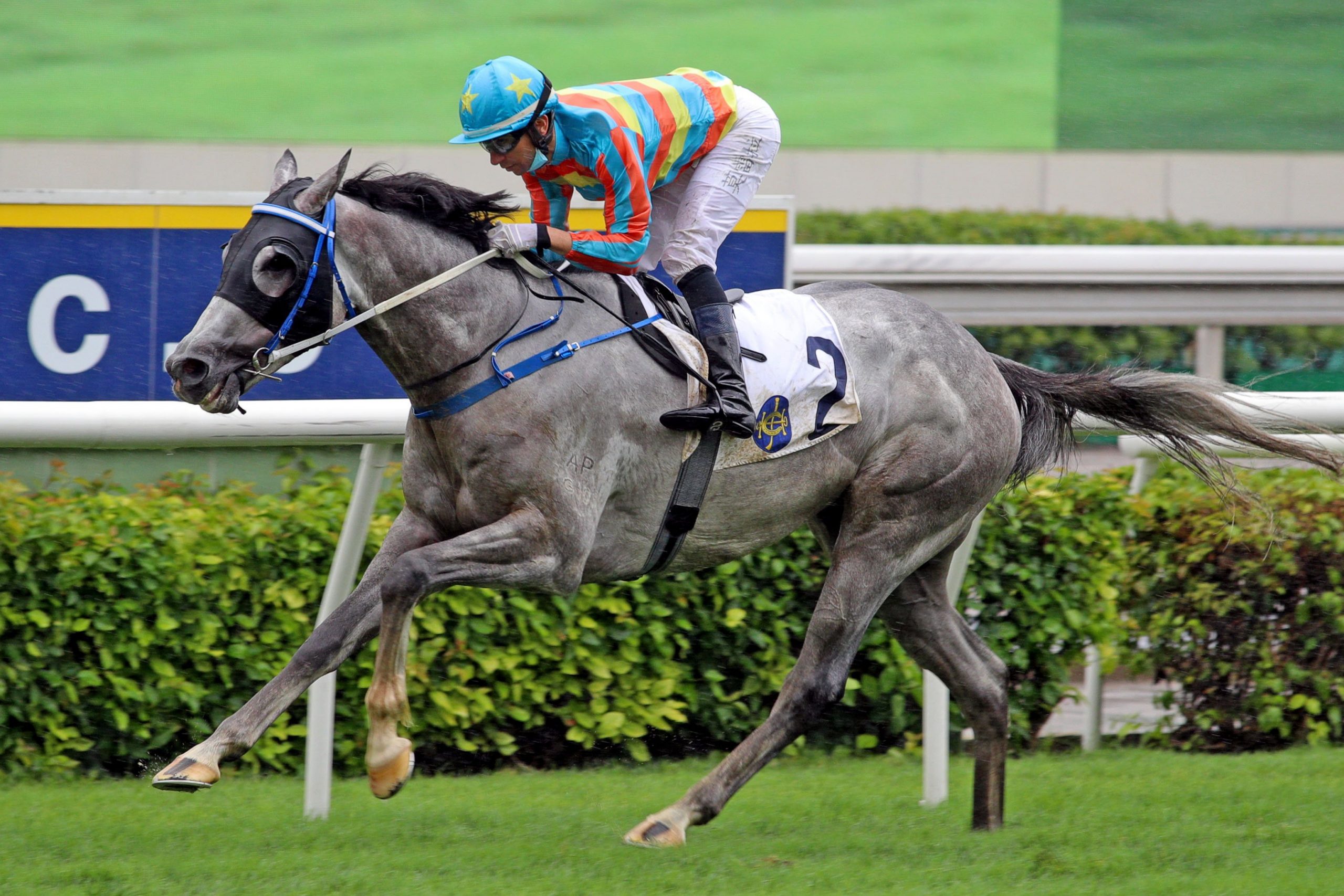 Given a fee increase by Swettenham Stud to stand at $88,000 this spring, Toronado (IRE) featured in Hong Kong on Sunday when his quality son Senor Toba took out the Group III Queen Mother Memorial Cup 2400m) at Sha Tin.

Trained by Caspar Fownes and ridden by Joao Moreira, Senor Toba was a last start fourth in the Hong Kong Derby, so was a red hot favourite for this event and won as expected scoring by two lengths.

Fownes was adamant pre-race the effort of Romantic Warrior to win the Group I FWD QEII Cup (2000m) and California Spangle’s feat to run second to Golden Sixty in the Group I FWD Champions Mile (1600m) after the pair’s stirring Derby quinella made the Classic one of the best Derby form lines in the past two decades.

Stretching to 2400m for the first time in his career since running second in the Group I Queensland Derby at Eagle Farm in 2021, Senor Toba relished the extended trip under steady rain.

“Obviously, they crawled as well but it wouldn’t have mattered either way. If they went hard, it would have been even better for him. He’s a real proper stayer, a really good horse and now we go forward to the Champions & Chater Cup (on 22 May) with him. 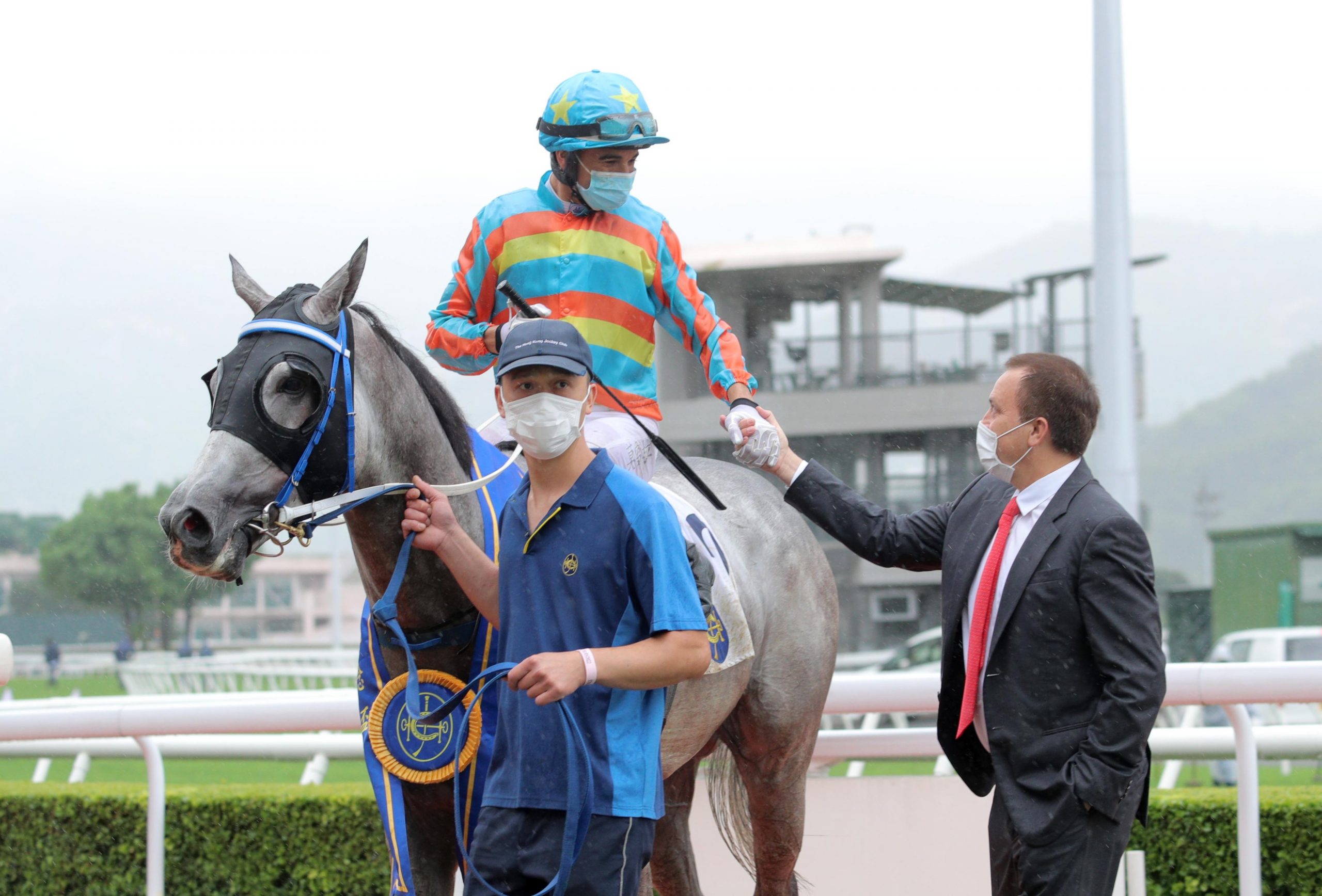 “He’s a good horse and these 2400m races will be right up his alley. I didn’t even trial him between the Derby and this race. He’s a pretty clean-winded horse. We give him some nice long work and he enjoys that way of training and he’ll pretty much do the same going forward to the next race.” 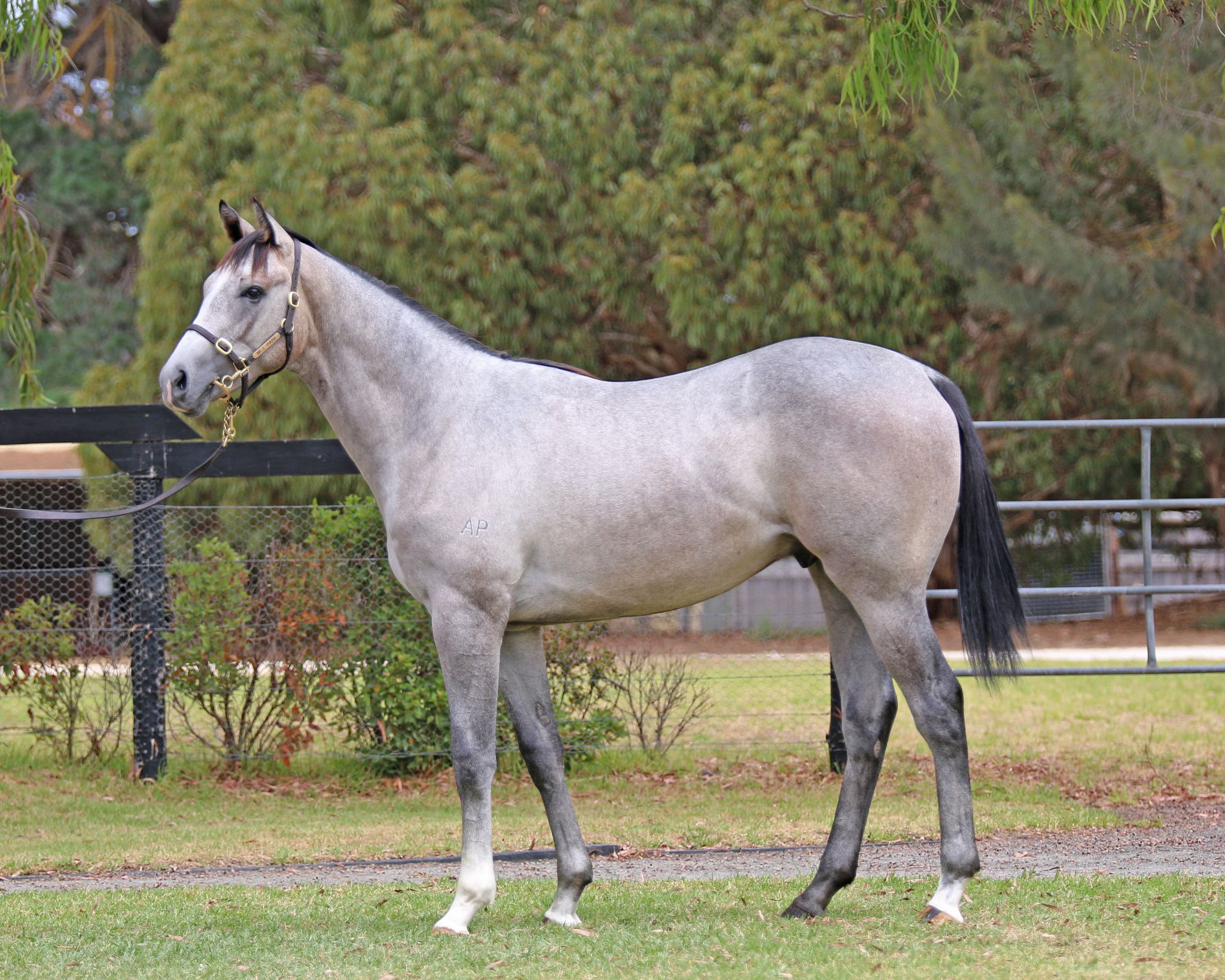 Senor Toba was a $180,000 Inglis Premier purchase from the Mill Park draft for Hermitage Thoroughbreds and has the overall record of four wins and three placings from 12 starts.

Bahamas has a yearling filly by Frosted (USA), a weanling colt by Harry Angel (IRE) and was covered by Blue Point (IRE) this spring.