Following her last start win in the Listed Dequetteville Stakes (1050m), the Mick Huxtable-trained Ecumenical made it two stakes wins on the trot following a dominant performance In Saturday’s Group III Breeders’ Stakes at Morphettville.

The daughter of the ill-fated sire Zebedee (GB) had to lift herself off the canvas in Dequetteville Stakes but there were no such worries here.

After making a fast start, Ecumenical was settled back in third by Ryan Hurdle as Ranting took up the frontrunning role from Jerle.

Ecumenical hit the front, full of running at the 200 metres and went on to defeat the Hallowed Crown gelding Crown Mint by two and a quarter lengths with the Fastnet Rock filly Violinist, earning some valuable black-type, a neck further back in third.

The disappointment of the race was Charm School who got well back in the field, made a short, sharp dash, but was done at the 200 metres.

A bargain-basement $14,000 purchase by her trainer out of the Mill Park draft at the 2019 Magic Millions Adelaide Yearling Sale, Ecumenical is proving a great money-spinner for Huxtable who confided that it was just a fluke he ending up buying her after she caught his eye and his only bid proved the winning one.

The 2yo grey filly advances her record to three wins from four starts with earnings of $186,300. 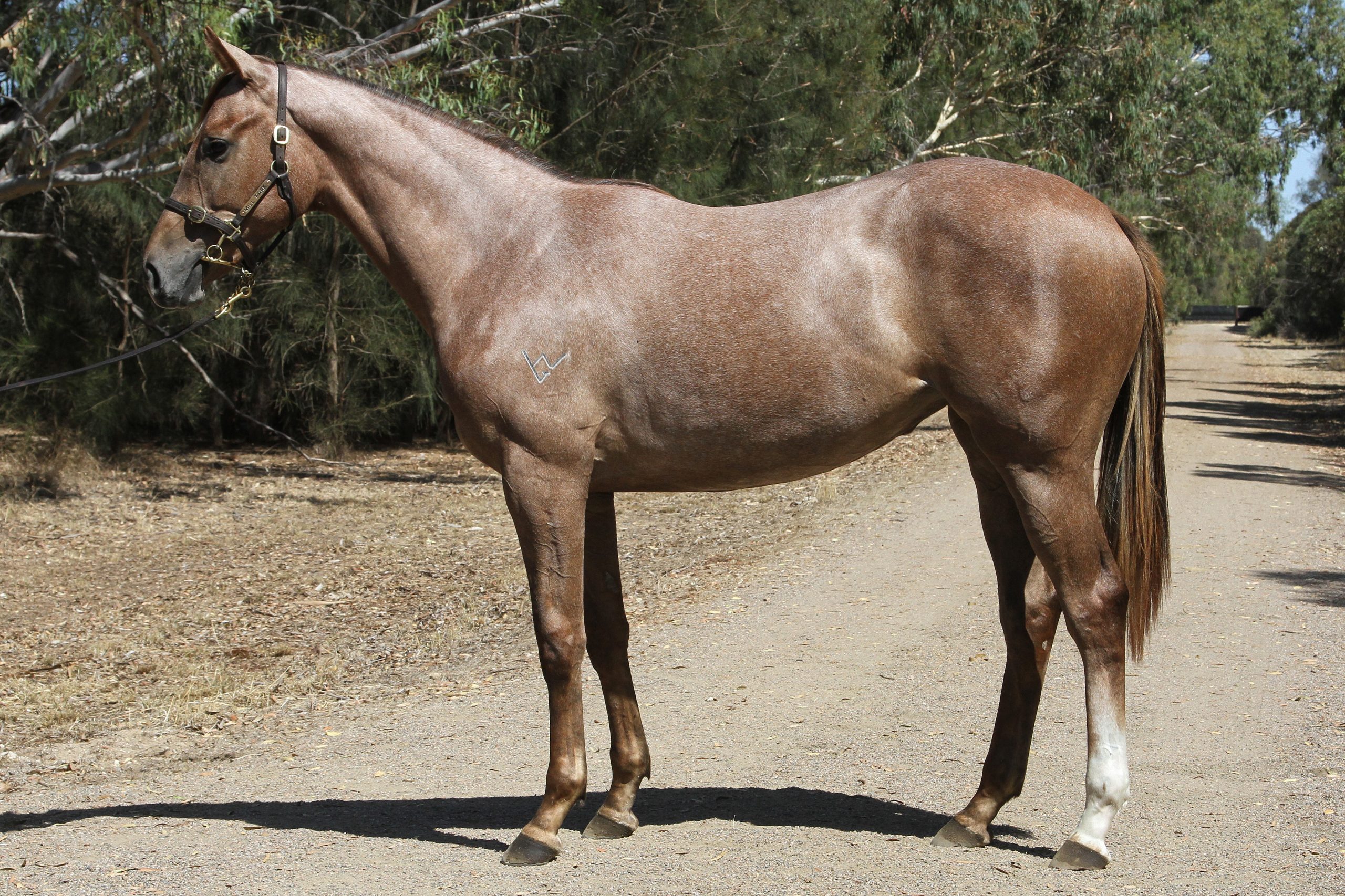 Ecumenical is the second foal of the talented Zeno Rob Roy (JPN) mare Amalgamate who was a 4-time winning half-sister to the stakes-placed Nikalapko (Jeune).

Amalgamate has a yearling colt by Shooting To Win and was covered by So You Think last spring having missed in 2018.

The son of Invincible Spirit has a total of 10 stakes winners worldwide.