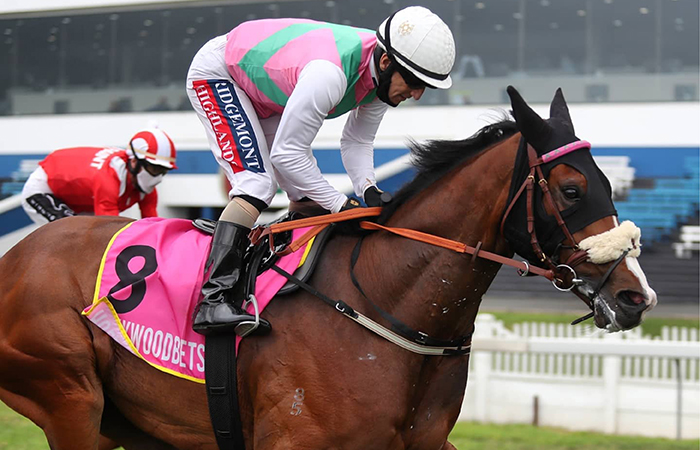 Talented five-year-old Crown Towers, a son of Coolmore’s inform stallion Camelot, showed his class with an impressive disaply in the Listed Michaelmas Handicap (1900m) at Hollywoodbets Greyville on Sunday.

Tracking the front running Duc D’Orange (10-1), the 33-10 shot hit the front at the top of the straight and stayed on to post a 1.2 length victory. 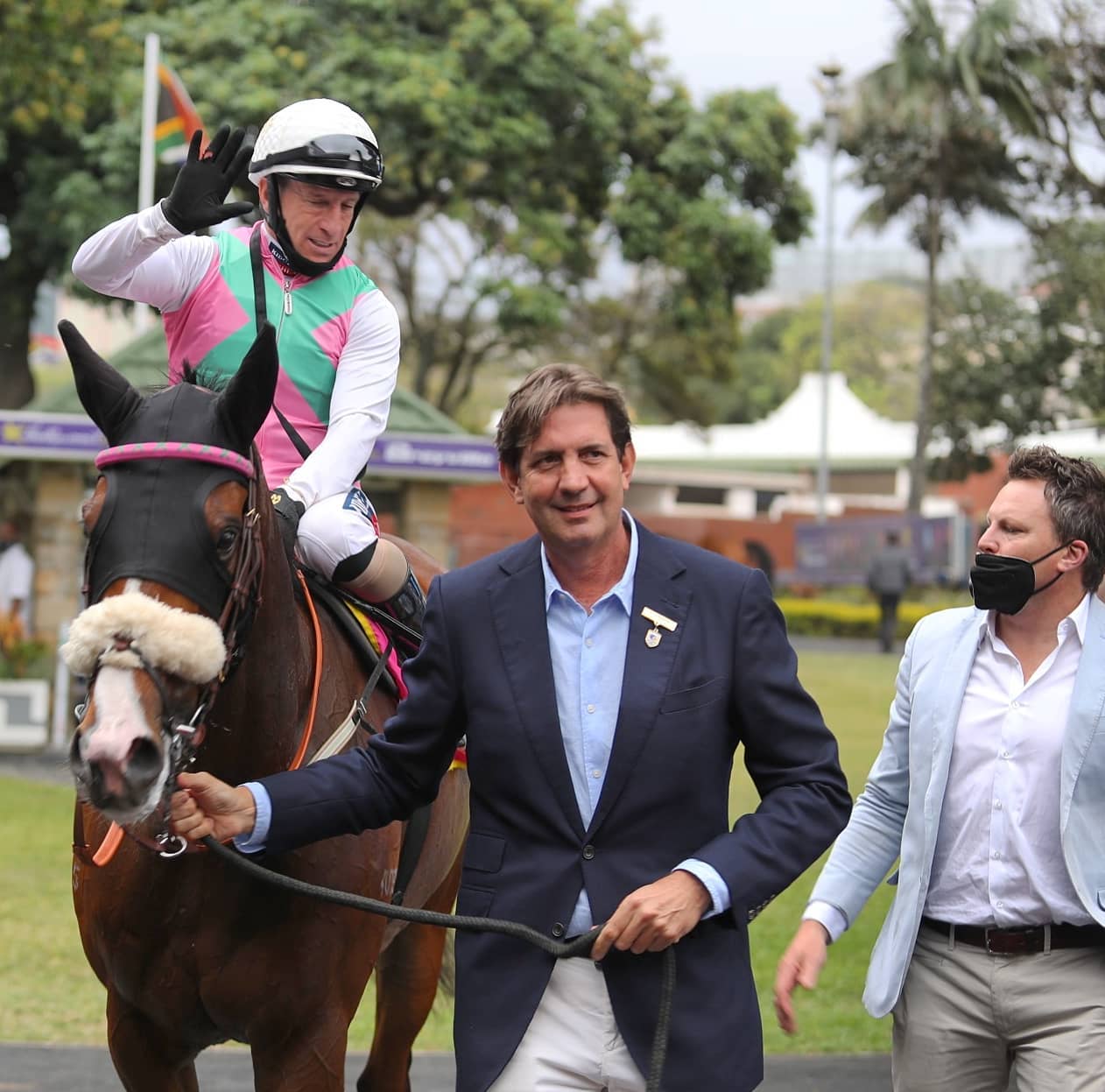 Winner of the Listed Selangor Jet Master Stakes earlier in the year, Crown Towers claimed his fourth win from 15 starts in a time of 114.36.

One of 33 stakes winners for his four time G1 winning sire, Crown Towers is out of the Galileo mare Miss With Attitude, a 5 time winner who ran third in the G2 MVRC Bill Stutt Stakes.