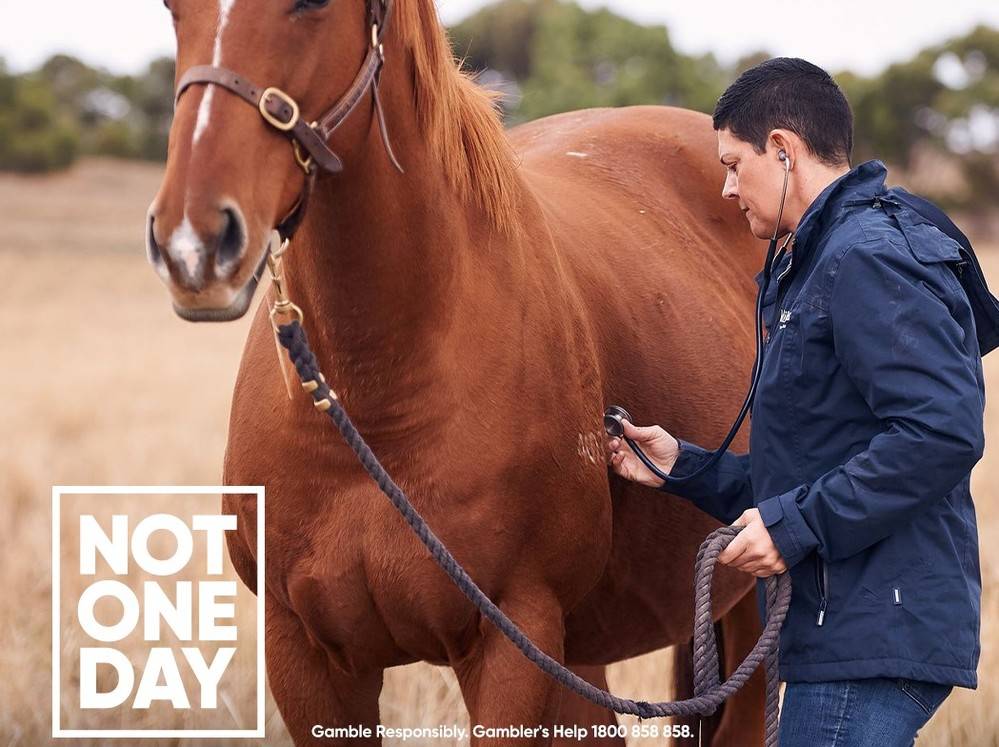 Fittingly, with the females on show at Morphettville this weekend, one of the mainstays of Mill Park Stud, Dr Sian Hazell, will be featured in the TAB’s ‘Not One Day’ campaign celebrating women in racing.

Hazell has been the resident vet at the historic Limestone Coast stud, owned by the Watson family which accommodate around 200 horses, approximately 80 resident broodmares, having produced some of the stars of the sport including the likes of Gold Guru, Fawkner, Mummify, Happy Trails and Southern Speed.

Hazell graduated from the University of Melbourne in 2000 and joined Mill Park in 2005 with a lifelong love of animals.

“I always wanted to be a vet but I decided I was far more interested in the breeding side of things,” Hazzell said.

“For me, I love seeing the progression from a foal through to when we prepare them for a sale.

Dane Belltar, a Group 3 winner who has produced Caulfield Cup winner Fawkner, Adelaide Cup winner Tanby and the talented Viking Star, is one of many mares close to Hazell’s heart.

Hazell is just one of the many women whose achievements are being highlighted by TAB during the ‘Not One Day’ campaign which kicked off in March.

There will be another instalment next week to coincide with the famous Warrnambool Carnival.