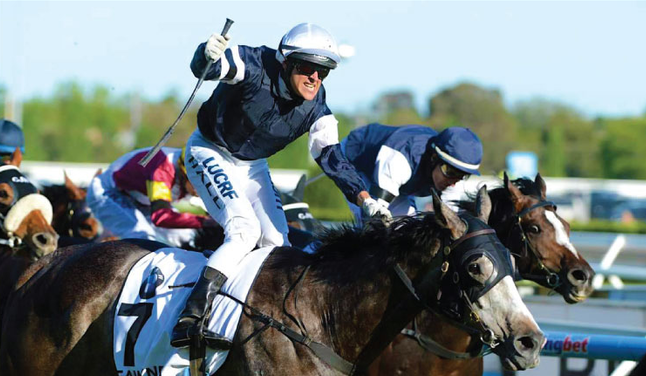 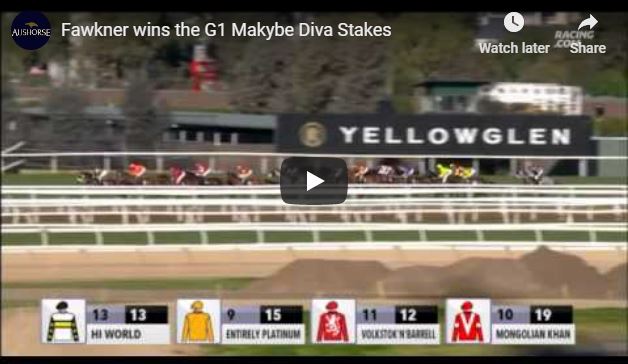 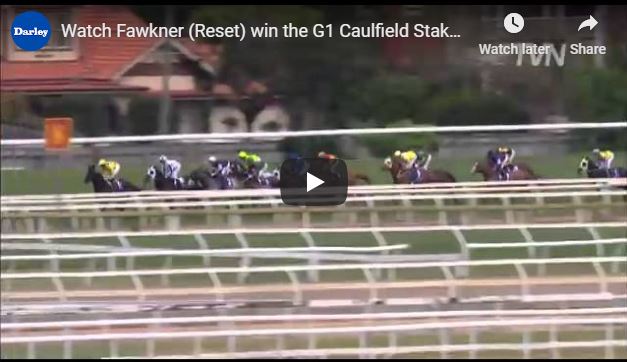 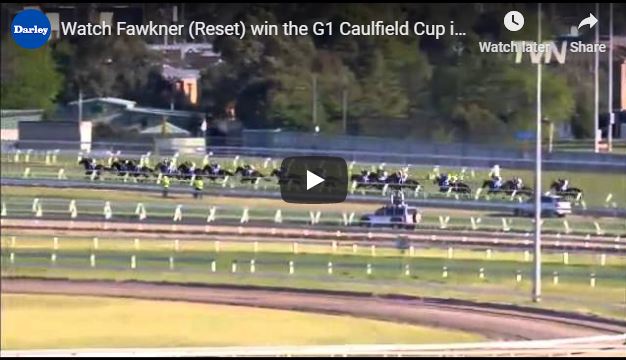 Making his racetrack debut in the April of his juvenile season, Fawkner won six of his first 13 starts, before stepping up to stakes success in the Spring of his four-year-old season.

Successful at Listed level in back to back races, the son of Reset stepped up once again, winning at Gr.3 level, before a narrow second in the Gr.1 Emirates Stakes over 1600m behind fellow Mill Park yearling sale graduate Happy Trails.

Never out of black type racing for the rest of his career, Fawkner’s first elite level score came in the 2019 Gr.1 Caulfield Cup before his second Gr.1 victory coming in the Caulfield Stakes during the following Spring carnival.

Fawkner’s final Gr.1 victory came in the Makybe Diva Stakes in September 2015, retiring with 11 career wins and over $3.8m in earnings – not a bad return on his $70,000 yearling sale purchase.