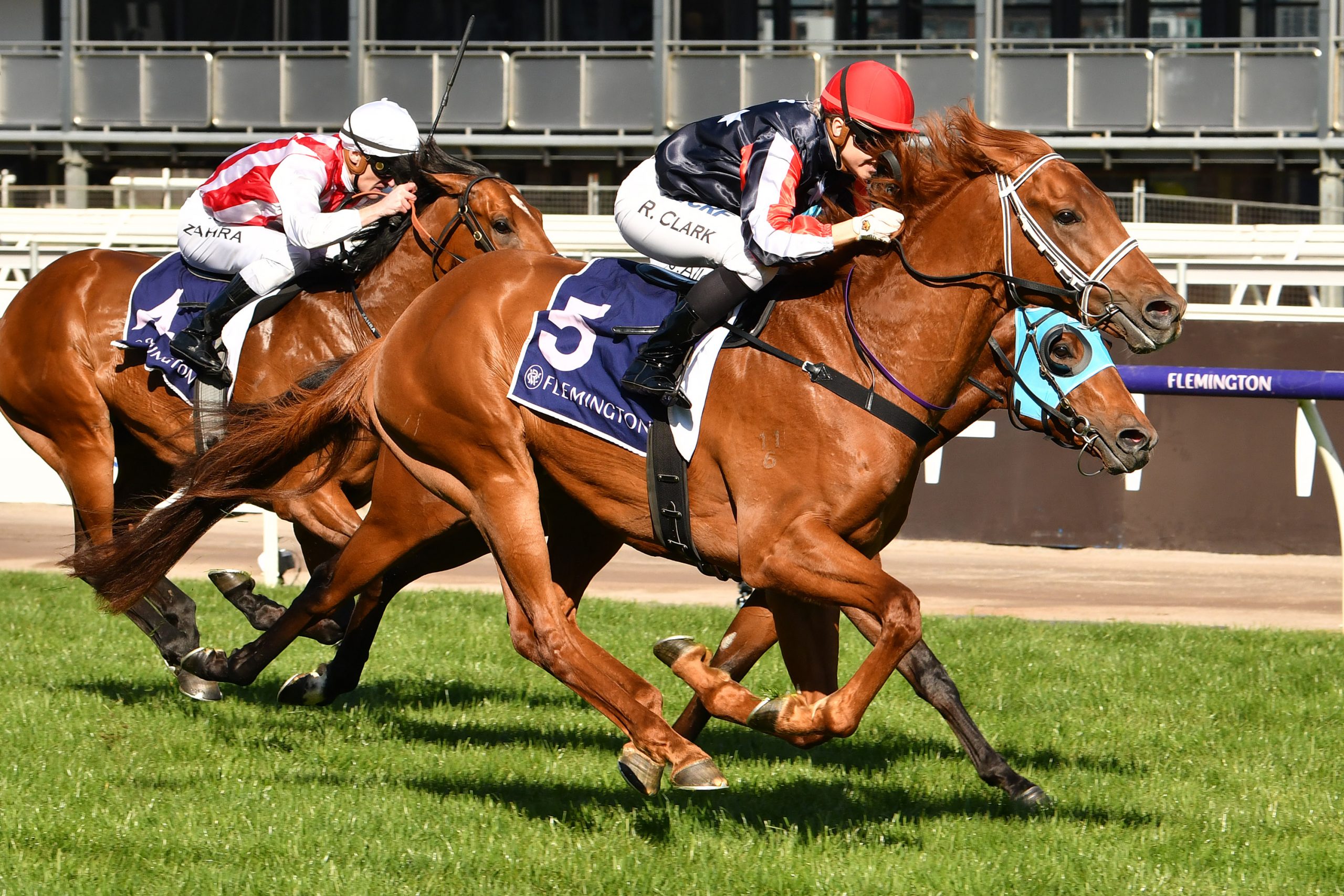 Billy Egan has been locked in as the new rider for the Leon Macdonald and Andrew Gluyas-trained galloper Dalasan for the $5 million Stella Artois Caulfield Cup on October 17.

Jamie Kah rode the four-year-old into fourth place in last Saturday’s TAB Turnbull Stakes at Flemington behind Verry Elleegant but has committed to the Cup rides this spring on international raider Prince Of Arran, meaning Dalasan will have his eighth different rider in what will be his 20th race start.

“I think Billy has only had the one ride for me before and it was when he was an apprentice,” said Macdonald.

“It is hard not to be impressed by his progress as a rider and last year with over 100 winners nationally he sat high up on the Australian Premiership.

“Our bloke drops to 52.5kg in the Cup and we’re confident he will make the final cut.

“He travelled home perfectly from the weekend and it is hard to fault the way he is ticking over.

“We have great memories of the day with the result Southern Speed provided us in 2011 and I’m sure our horse can run well this year.”