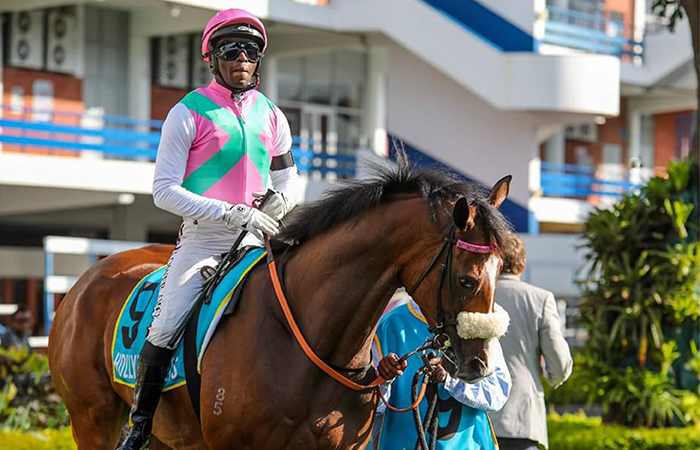 The Australian-bred Cosmo Striker outclassed his opponents in Saturday’s 1600m race, to register a powerful two and a half length win.

Bred by Mill Park Stud and sold at the 2019 Inglis Easter Yearling Sale to Japan’s Big Red Farm for $210,000, Cosmo Striker is the fourth winner for his Galileo sired dam Miss With Attitude. The latter, whose American Pharoah yearling colt has been retained by his breeder, was a smart performer who won five times up to 1600m and she also ran third in the G2 MVRC Bill Stutt Stakes. 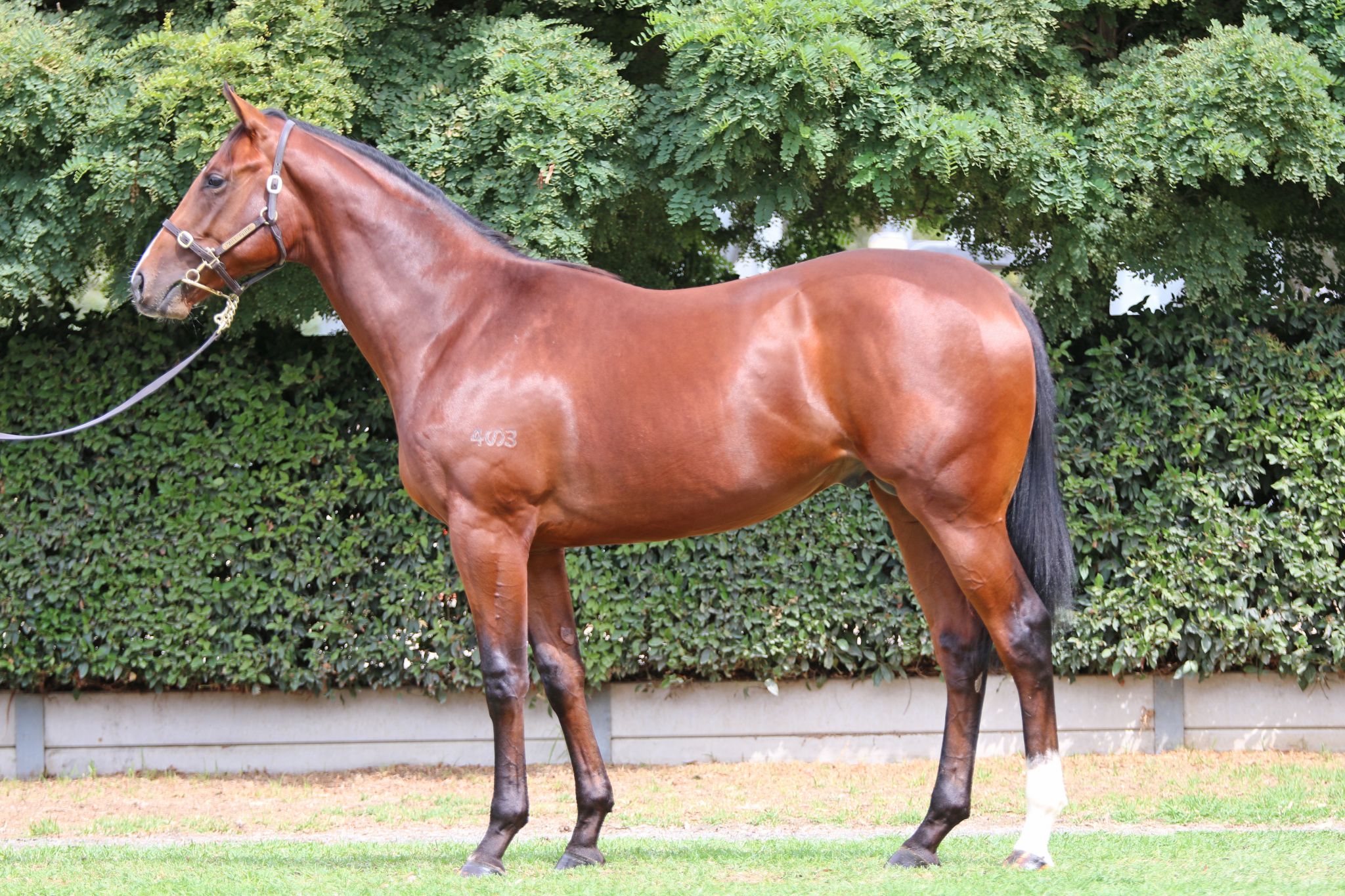 The classically bred mare hails from a powerful family and she traces back directly to Tudor Minstrel mare Aimee, the granddam of French champion, and breed shaping sire, Blushing Groom.

Miss With Attitude is herself currently in foal to Arrowfield Stud’s five-time G1-winning sire The Autumn Sun and she will return to that Redoute’s Choice horse next season.

Talented gelding Crown Towers, whose three wins included a triumph in February’s Listed Selangor Jet Master Stakes, is held in high regard by his connections and looks to continue his form during the KZN Champion Season.