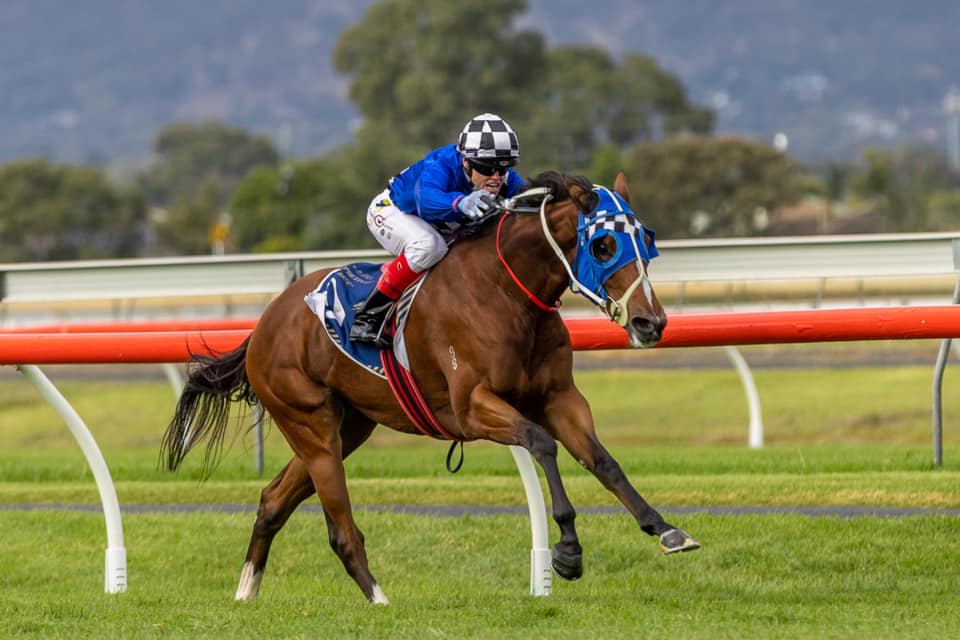 Seradess became the fifth winner of Morphettville’s Group II Tobin Bronze Stakes (1200m) for trainer Mark Kavanagh when she led every step of the way under Craig Williams.

After stacking the field up, Willaims received an immediate response when letting the daughter of Astern stride coming around the home turn.

“She is owned in Adelaide and was born here, so we come back occasionally to have a bit of fun, Mark Kavanagh said.

“The ride was gold. She travelled so well, first-time blinkers – just magnificent.”

The winner of the Group III MVRC Scarborough Stakes and Listed SAJC Cinderella Stakes, Seradess advances her record to four wins and two thirds from nine starts with earnings of $378,825. 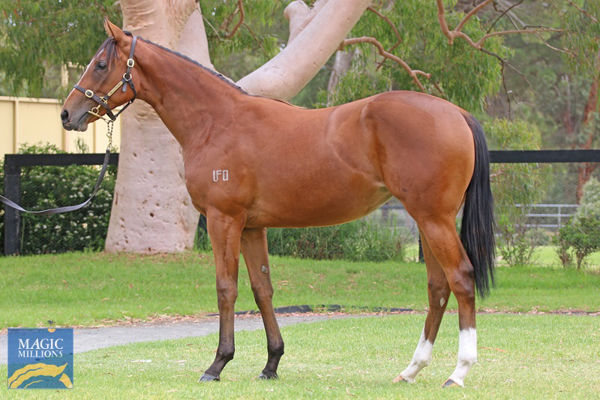 Purchased by her trainer for $50,000 out of the Mill Park Stud draft at the 2020 Adelaide Yearling Sale, Seradess is a half-sister to Grahame Begg’s talented Written Tycoon mare Rose Quartz.

The 3yo daughter of Astern is out of the accomplished racemare Obsidian Dragon, a stakes-placed daughter of Hidden Dragon who won nine and placed in eight of her 27 starts while banking $419,600.

A half-sister to two-time Listed stakes-winner Danedina (Danehill Dancer), Obsidian Dragon has a yearling colt foal by Nicconi and a weanling filly by Magna Grecia (IRE).

She was covered by Astern last spring.