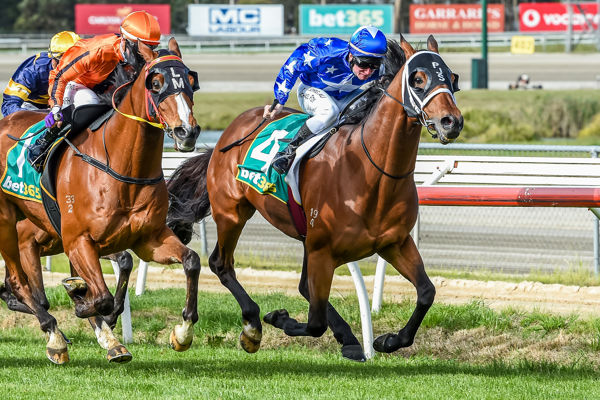 That mighty warrior Happy Trails would have been proud of the determination showed by his half-brother All Too Huiying in Sundays $200,000 Listed Bet365 Seymour Cup (1600m) at Kilmore.

In a slogging finish, Michael Poy extracted everything out of All Too Huiying who edged out the veteran Gold Field by a nose with Romancer a further half-length back in third.

Quite a bit of water has passed under the bridge since All Too Huiying became the second stakes-winner for All Too Hard with his victory in the Group III Seppelt Wines Stakes (1800m) at Flemington on Victoria Oaks day in 2017.

The six-year-old is on his third trainer, Phillip Stokes, but he has been a grand money-spinner for connections.

A $150,000 purchase by Gary Moore Racing from the Mill Park draft at the 2016 Magic Millions Adelaide Yearling Sale, All Too Huiying advances his record to nine wins, four seconds and five thirds from 40 starts with earnings of $602,180.

All Too Huiying is a half-brother to the triple Group I winner Happy Trails as well as the Group III winner Danish Twist and Listed winner Heart Of A Lion.

He is the seventh winner from eight to race out of the Perugino mare Madame Flurry who is a three-quarter-sister to the stakes-placed Flurry’s Gem, the dam of Listed winner Toluka. 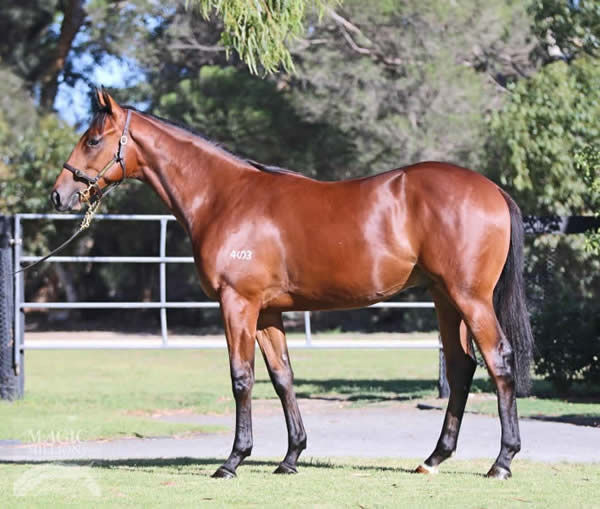 The twenty-year-old Madame Flurry has a 2yo colt by All Too Hard and a yearling filly foal by Russian Revolution. She was not covered last year.

Vinery Studs All Too Hard has made a fast start to the new season. The half-brother to Black Caviar takes his seasonal stakes tally to three following the Group 1 winner Behemoth and yesterdays impressive Listed Reginald Allen Quality winner Forbidden Love.